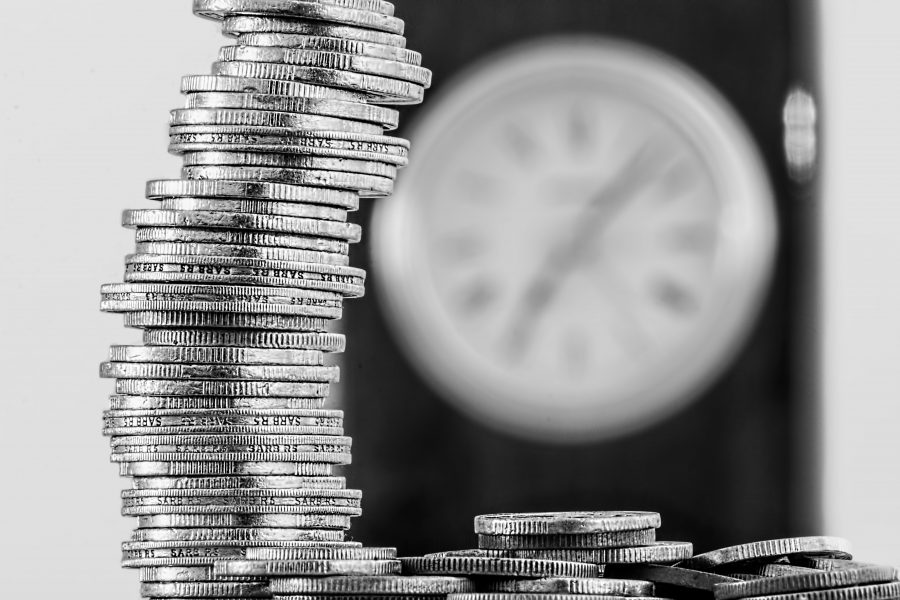 Since the financial crisis in 2008, interest rates have been low and borrowing costs for commercial property similarly low.  With such low rates, relatively high yields and seemingly ever-increasing values, many have chosen to use “prudent” leverage (usually combined with “conservative underwriting assumptions”).  For some, prudence has meant no leverage at all and for others it has meant taking on debt “only” up to 60% LTV or so. For some, as values have detached more and more from underlying value, leverage levels have been decreased. For others, as historic values have risen, debt has been increased to ensure that the L keeps up with the V. Sometimes that has been done by adopting a debt policy using the concept of “target leverage”, the idea that a particular leverage level should be maintained, seemingly regardless of circumstances, prices or the prospects for individual assets.

Cheaper debt does indeed make debt cheaper and it has been tempting to think that you might want to use as much of it as you can whilst locking in those lower rates, and many have. What cheaper debt does not do, for the same level of debt, is change its impact on the volatility of the equity (equity which in private markets is subject to considerable uncertainty whereas the debt is a fact).  We also know that debt is generally helpful  (increases returns) when prices rise but not helpful (decreases returns) when they fall.  For a neatly formed real estate cycle (should such a thing exist) of, say, ten years you might see debt being helpful in five years out of those ten (and with perfect foresight you might switch between a debt on / debt off strategy but, without perfect foresight, you will need to do something smarter).

We have enjoyed a long run of increasing prices with no real cycle to talk of: this has helped to create the illusion that prices always go up. But, Nassim Nicholas Taleb reminds us that:

”Reality is far more vicious than Russian roulette…it delivers the fatal bullet rather infrequently, like a revolver that would have hundreds, even thousands of chambers instead of  six. After a few dozen tries, one forgets about the existence of a bullet.“

The problem here has been that debt only helps if you buy or hold something below its PV, that is when NPV is positive.  This is neatly illustrated by Ludovic Phallipou in his book, Private Equity Laid Bare.  Few will have been buying assets with a positive NPV for some time. Of course you may get lucky once, several or many times in a row, watching values rise and (often unrealised) returns grow with the use of debt.

There is another issue though. As soon as you have debt and things start to go awry, individual property level decisions tend to be driven by the presence of the debt and considerable management time is taken away from the asset to be used on debt management. For instance, income that was earmarked for improvements is used to amortise at-the-margin loans; assets are held for fear of crystallising losses, for fear of the debt break costs,  for fear of having to repay the debt, for fear of creating unhelpful evidence, for fear of inferring that having debt might not have been as good an idea as it first appeared.