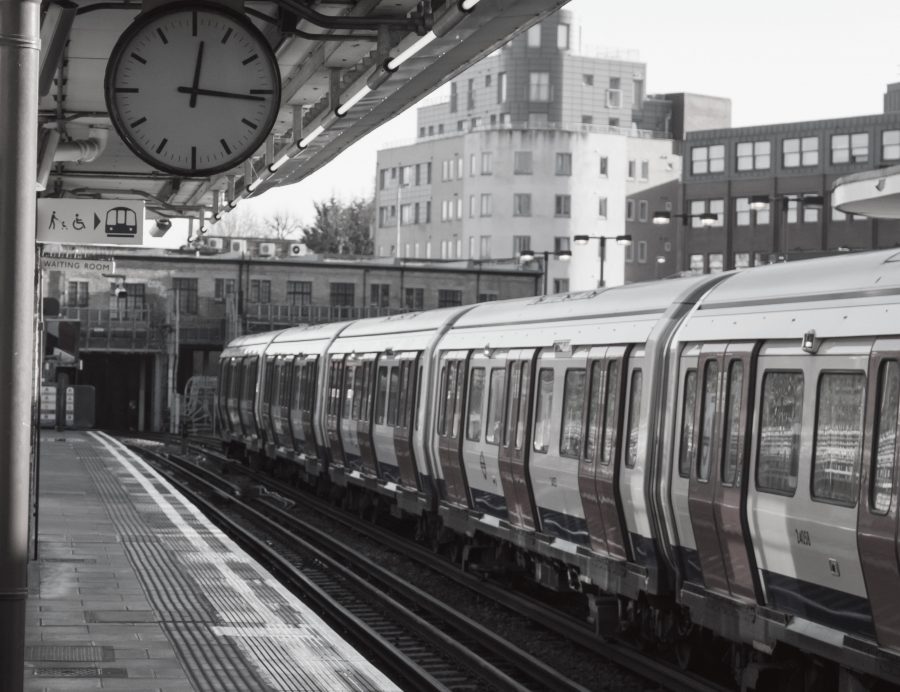 “It promises to join up various portions of the metropolis with what has been described as an ‘inner ring’ represented by the Metropolitan District Railway. New lines will bring passengers from east, west, north and south to the District system….”

Consider the following fact: the London Underground handles an estimated 3.5 million passenger journeys each day, and its trains travel around 76 million kilometres each year. How did it originate and what were the impacts it had on spatial development and human geography across time? The late nineteenth and early twentieth century were an era of sizable increase in railway construction in London. Modern day London Underground traces its predecessors from the Underground Electric Railway Company of London Limited (UERL) established in 1902 with a share capital of £5 million. UERL was a holding company for the construction of several underground railways in London in 1906 and 1907. These comprised of the Baker Street and Waterloo railway, the Charing Cross, Euston and Hampstead railway and the Great Northern, Piccadilly and Brompton railway. This was implemented at an estimated total cost of £16 million.

What was the impact of this expansion in underground railway networks? Post-World War 1 railway extensions took UERL’s services out into suburban areas. This led to a greater number of people using it and commuting to work while living in places far away from their workplace. This was in complete contrast to times before its construction and expansion where travel was slow and achieved solely by human or horsepower. By the 1930s the UERL’s lines had stretched beyond the county of London and served destinations such as Essex, Hertfordshire and Surrey. Besides faster travelling times, expansion in railway networks had a definitive impact on city size and structure.

History provides a lens into the huge benefits that were achieved due to the construction of the underground railway system. A study published in the LSE Business Review by Stephan Heblich, Stephen Redding and Daniel Sturm looks into the role of these commuting flows in sustaining dense concentrations of economic activity. Their model looks into the effects that steam passenger railways on city size and structure and explains the observed changes in the organisation of economic activity within Greater London.