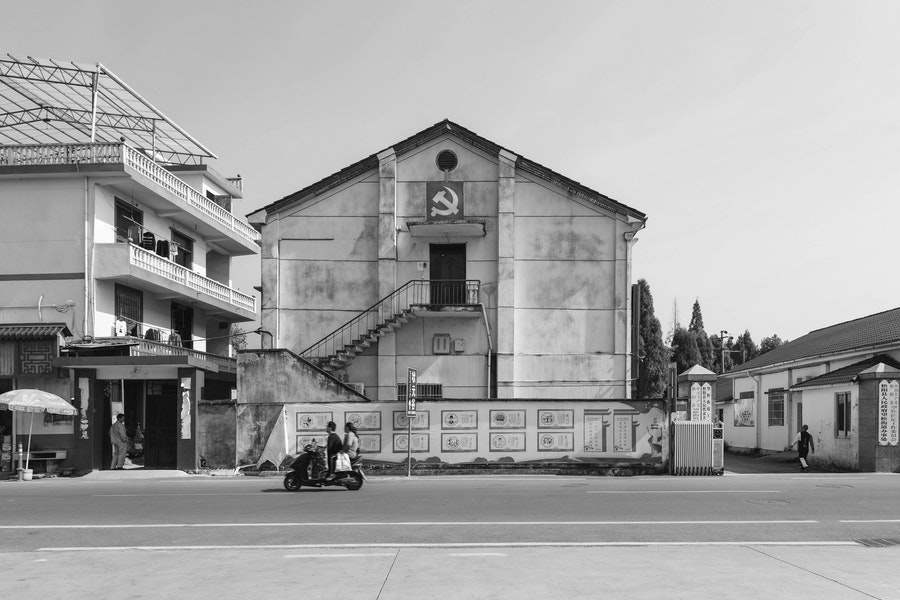 November 7th marked the 103rd anniversary of the Bolshevik Revolution, where communist revolutionaries overthrew the czarist government of Russia, eventually leading to the establishment of the Soviet Union. From there, communism would spread throughout the world with the promise of liberating the working class and establishing a worker’s utopia. Countries like China, Vietnam, Cuba, North Korea, Cambodia, Laos, East Germany and many more would succumb to the grip of this authoritarian ideology. An ideology with absolutely no regard for individual freedom and the principles of sound economics.

It has become fashionable for some to question the fact that over 100 million people have been killed as a direct result of the actions of communist governments. Actions such as genocide, starvation and persecution. Forty-five million people killed in China alone in the span of four years due to the monstrous policies of the Great Leap Forward. In Ukraine, there was Holodomor, which:

“By one estimate claimed the lives of 3.9 million people, about 13% of the population. And, unlike other famines in history caused by blight or drought, this was caused when a dictator wanted both to replace Ukraine’s small farms with state-run collectives and punish independence-minded Ukrainians who posed a threat to his totalitarian authority.”

The list goes on and on and on. Look at any country, from North Korea to Cuba; without any deviation, every single country that has adopted communism has brought continuous death, destruction and suffering onto its citizens. The reason is not because of bad apples. With all the talk about ‘structuralism’ and the importance of systems over individual actions, you would think communists understood why their system always fails.

There are no accidents; bad economics and bad political science will lead to terrible results. If there are no checks on state power, tyranny will prevail. If you disregard sound economics, people will starve. It is as simple as that.

Individual liberty, constitutional order, the rule of law and free markets were not adopted because some rich White men thought it’d be fun. They were adopted because that’s how you build a prosperous society. Without freedom and without markets, you get what has happened in every single communist nation. Blood in the streets, starvation by the millions, and heart-wrenching instances like this in Vietnam as the communist Vietnamese army approached victory.

“Women outside the walls wailed and wept,” the author writes. “Some rolled on the sidewalk in hysterics, crying out the names of the American servicemen, businessmen and diplomats whom they had served as clerks, drivers, cooks, cleaners, bodyguards and interpreters. Mothers tried to pass their babies to Marines.”