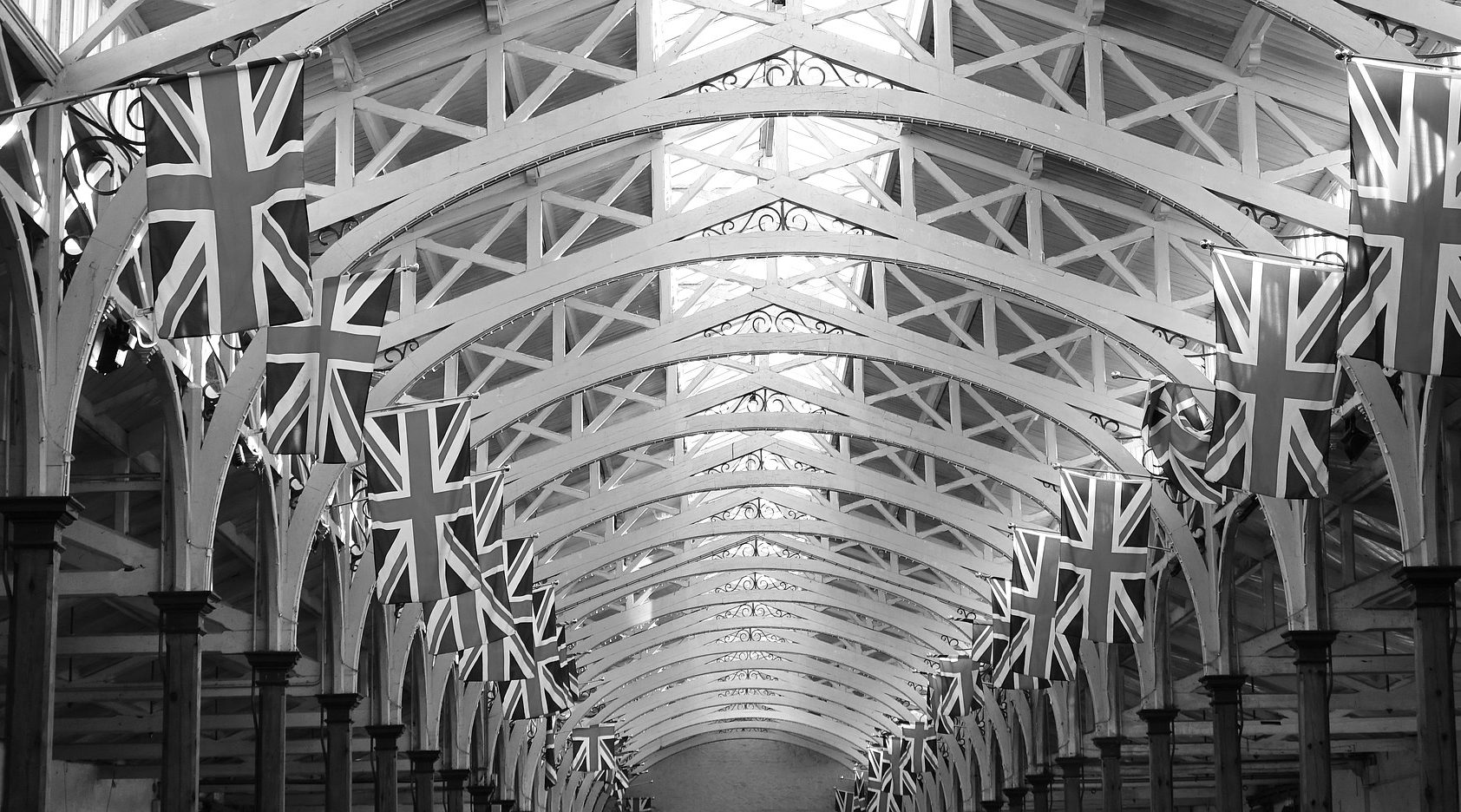 I recently gave evidence to the House of Commons International Trade Select Committee on the economic effects of trade policy, alongside my Economists for Free Trade colleague Professor Patrick Minford.

As written evidence, I submitted a report titled “How bright are the prospects for UK trade and prosperity post-Brexit?” In it I demonstrate the ways in which the Treasury has overestimated the costs to the UK of leaving the EU by failing to take into account the regulatory burdens of staying in the Single Market or the benefits from reducing tariffs by leaving the Customs Union.

The Treasury overestimates the costs of leaving the EU

The Treasury’s model predicts a 7.7 per cent reduction in GDP in the event of “no deal” in which the UK retained the existing EU Common External Tariffs with the rest of the world, while the EU imposed these same tariffs and non-tariff barriers (NTBs) on trade with the UK. Of the 7.7 per cent reduction in GDP, 1 per cent is due to the new tariffs on trade with the EU and 5.8 per cent is due to the imposition of NTBs. The model also predicts that the maximum facilitation (max-fac) solution preferred by Boris Johnson for avoiding a hard border in Northern Ireland would wipe 1.8 per cent off GDP.

I strongly reject the Treasury’s predictions for a number of reasons. First, NTBs are illegal under World Trade Organisation (WTO) rules which forbid any form of discrimination on standards between home and foreign products or between the foreign products of different countries. So around 75 per cent of the projected reduction in GDP is due to the imposition of illegal NTBs. This will not happen.

Second, even if there will be new and unavoidable frictional costs, the Treasury has grossly overestimated them. Of the projected 5.8 per cent reduction in GDP due to the imposition of NTBs, 1.3 per cent arises from frictional border costs. Yet if the same border costs as in the EU’s trade deal with Switzerland are applied to the UK, these amount to just 0.12 per cent of GDP, more than ten times lower.

The Treasury underestimates the costs of staying in the Single Market