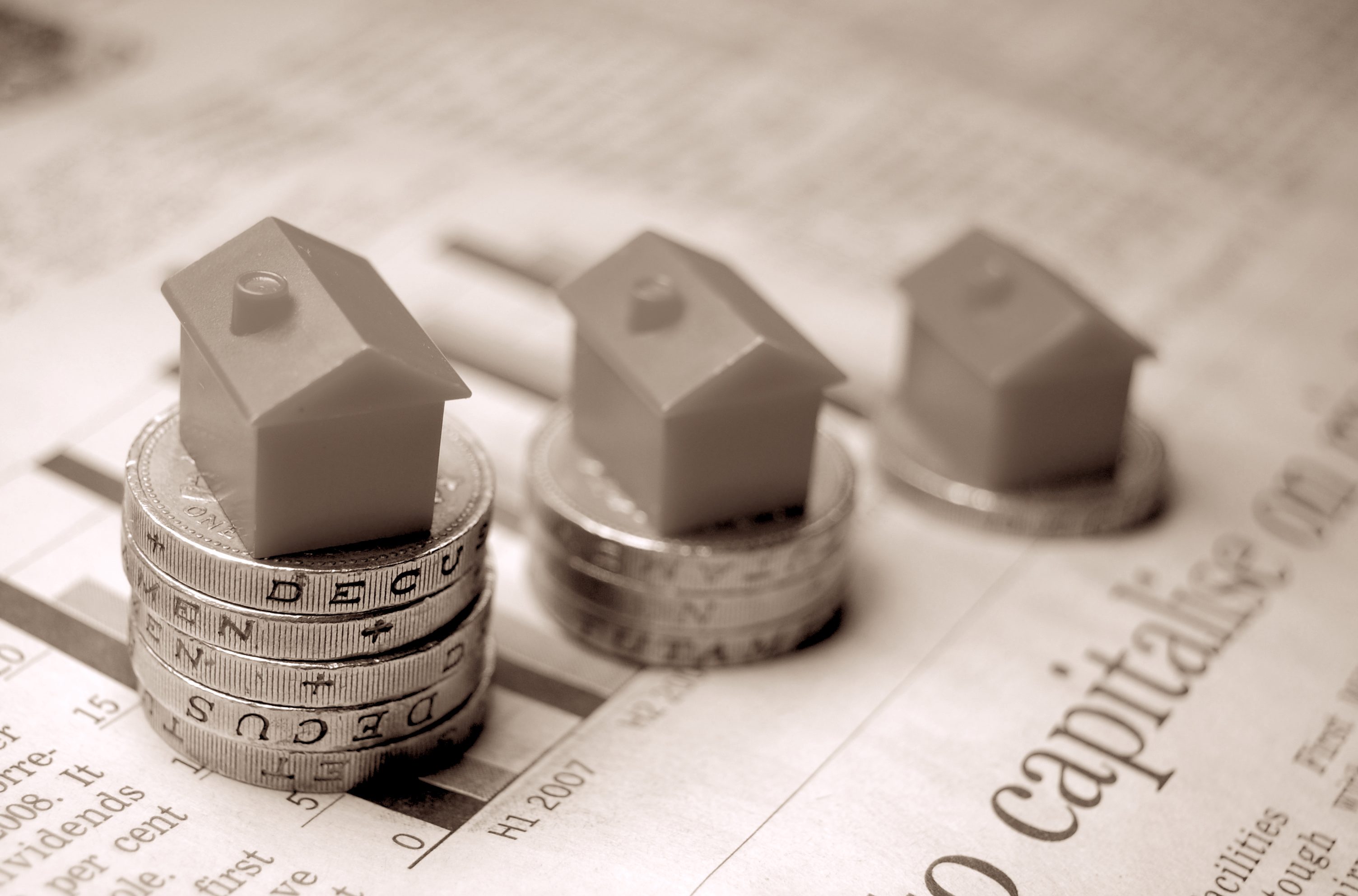 This November I clock up 50 years as an estate agent – and what have I learnt or gained from this experience?

Well, I have tried alternative business options over the last five decades but still ended up selling second hand houses for a living, and have I enjoyed it? On reflection, yes, made many good friends and some bad ones (!) plus experiencing human frailties by the bucket load.

It all started in 1967 when I worked for a local newspaper, the Harlow Citizen, in Essex. Monday to Friday job, cricket and/or football every Saturday and Sunday. A lovely job, then I popped into a recruitment agency to collect copy for their next advert, and I only asked, “What’s a negotiator then?”

Forty-eight hours later, I am attending an interview for a job I know nothing about or am even interested in. Whoever heard of estate agents anyway in the late 1960s?

The job interview was with Arbon & Upton, a major player in those days, with eight offices up and down the A10 and A11 on the Herts/Essex borders. I met up with Paul Arbon, also a founder of the National Association of Estate Agents. What a gentleman, no wonder his staff ‘loved him’. He was a perfect man. I immediately wanted to work for him, whatever the job was!

I didn’t get a ring or letter back for a couple of weeks so I thought, I’ll chase them up, left a message and as a result I was offered another interview in the Bishop’s Stortford branch with their manager, Stan Bennett.

Another lovely person. I was hooked and got the job as a trainee negotiator, still wasn’t sure what that meant but I had to pack up football and cricket on Saturdays, that was for sure. Then, to my shock and horror, they decided to open Sundays as well! Winter games out the window.

Stan had three young children, so for a packet of 25 Peter Stuyvesant I learnt all about babysitting. “It’s a career move,” I tried to convince my girlfriend!

I spent two very happy years with A&U until tragically, Mr Arbon died in a car crash somewhere in southern France and the agency was never the same again. At the time they had a great crop of young ‘lunatic’ negotiators such as Malcolm Scott, Mike Nicholas, Rodney Short, Bernie Almond, and the Norris brothers. All crazy. I was the kid in the firm so I stood back in amazement and watched how they all enjoyed life and ‘the firm’. Everyone, from the youngest to the seniors and oldest, was good friends.

So, time to move on and join the local whiz kids of the industry, an agency known as ‘Adrians’ in Bishop’s Stortford, two young twenty-somethings both called, yep, Adrian, who appealed to me with their flash E Type and TR4s – that is the agency for me! I enjoyed five years of learning how to use the ‘curve ball’. It was an education and well worth every moment of my stay.

At the time, my closest agency friend was Mike Miller who I first met at A&U and who later joined Adrians when they opened up in Chelmsford. We both got on well – big brother little brother syndrome (I was the little one!) – and eventually after talking about it ‘for ever’ we decided to do our own thing and opened up our own estate agency in Epping, Essex in August 1974.