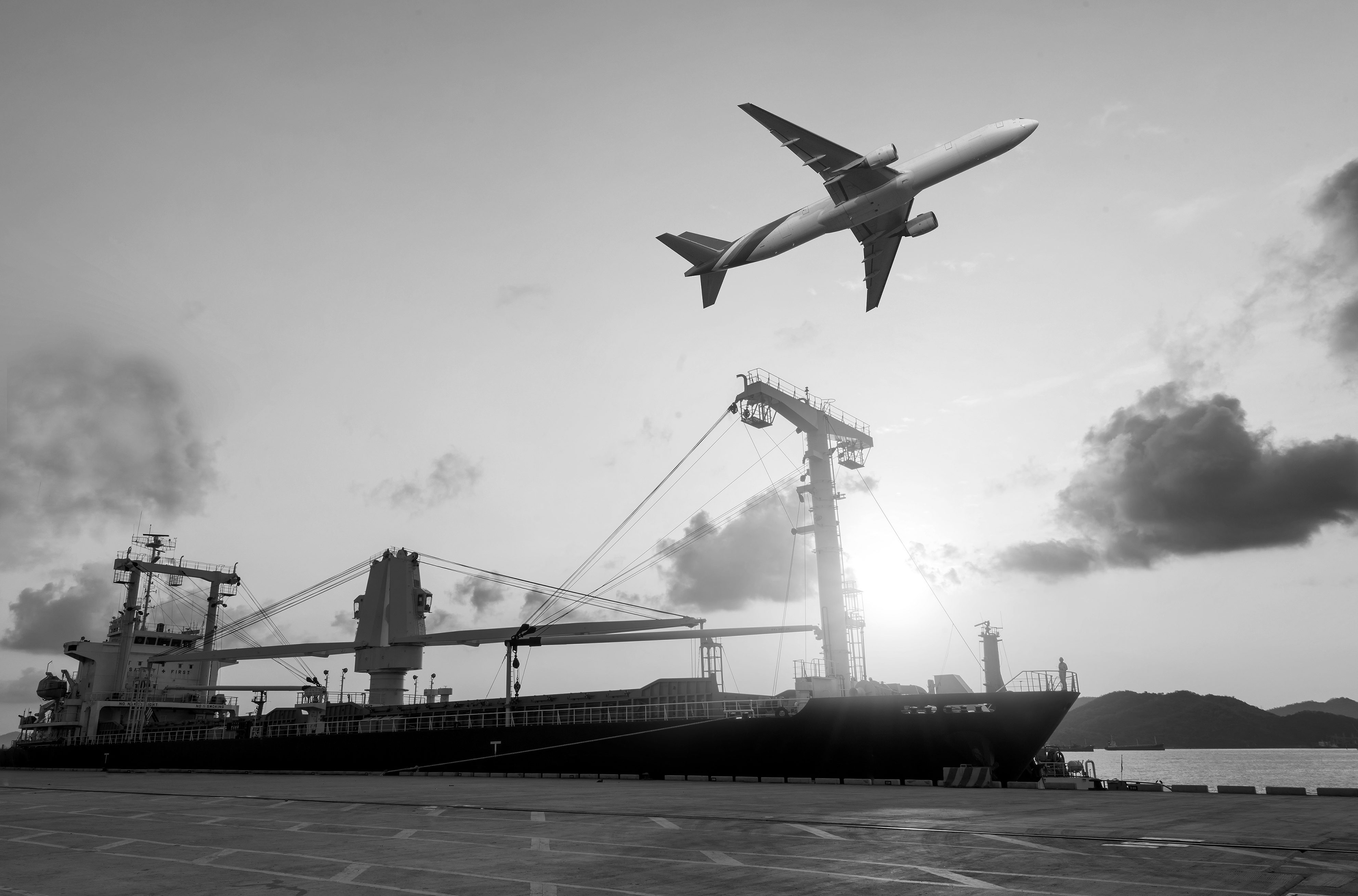 For the last two years, on both sides of the Atlantic, liberals and other concerned citizens have spent their time searching for an answer to the agonising, appalling, question “How did this happen?” How, for the love of God, could the United States have elected Donald Trump president? How, for crying out loud, could the United Kingdom have been stupid enough to vote for Brexit?

These questions need answers and the simpler they are, the better. Reality is complicated so let’s find some clear-cut solutions that, happily, comfort and reinforce our own happy convictions or, as we call them when we see them in other people, prejudices.

There are many things wrong with Donald Trump but, in point of fact, his actual views are the least of them. The substance of Trump’s presidency, for all its manifest shortcomings and evident threats to the established manner of doing presidential business, has hitherto been less alarming than the manner in which he has conducted himself.

Trump violates many norms but the most significant of these is his contempt for the idea of the presidency itself. He does not comport himself in a “presidential” fashion; his every tweet spits on the cherished notion of the presidency as an office that, regardless of personal partisan affiliation, is due some modicum of respect.

Is it more probable that millions of Americans were hoodwinked by Steve Bannon and Cambridge Analytica into voting for Donald Trump for reasons those voters barely understand themselves or that millions of Americans would have voted for any Republican candidate against any Democratic opponent and, especially, when that Democratic candidate was Hillary Rodham Clinton? Sometimes even political questions have easy answers.

Moreover, for all that social media has become the fashionable subject in politics, is it more likely that Donald Trump capitalised on underlying currents evident in election results all across the developed world or that Facebook and those who use it to spread their political message have contrived to corrupt elections everywhere, aiding and boosting the efforts of populists from the United States to Poland via Italy and even the United Kingdom?

And, again, is it more probable that the idea of Donald Trump as can-do fixer who tells it like it is popularised — and even normalised, if you like — by the years he spent hosting America’s most popular “reality” television show or that this was all something cooked up by Steven Bannon and other people using Trump as their useful goon?