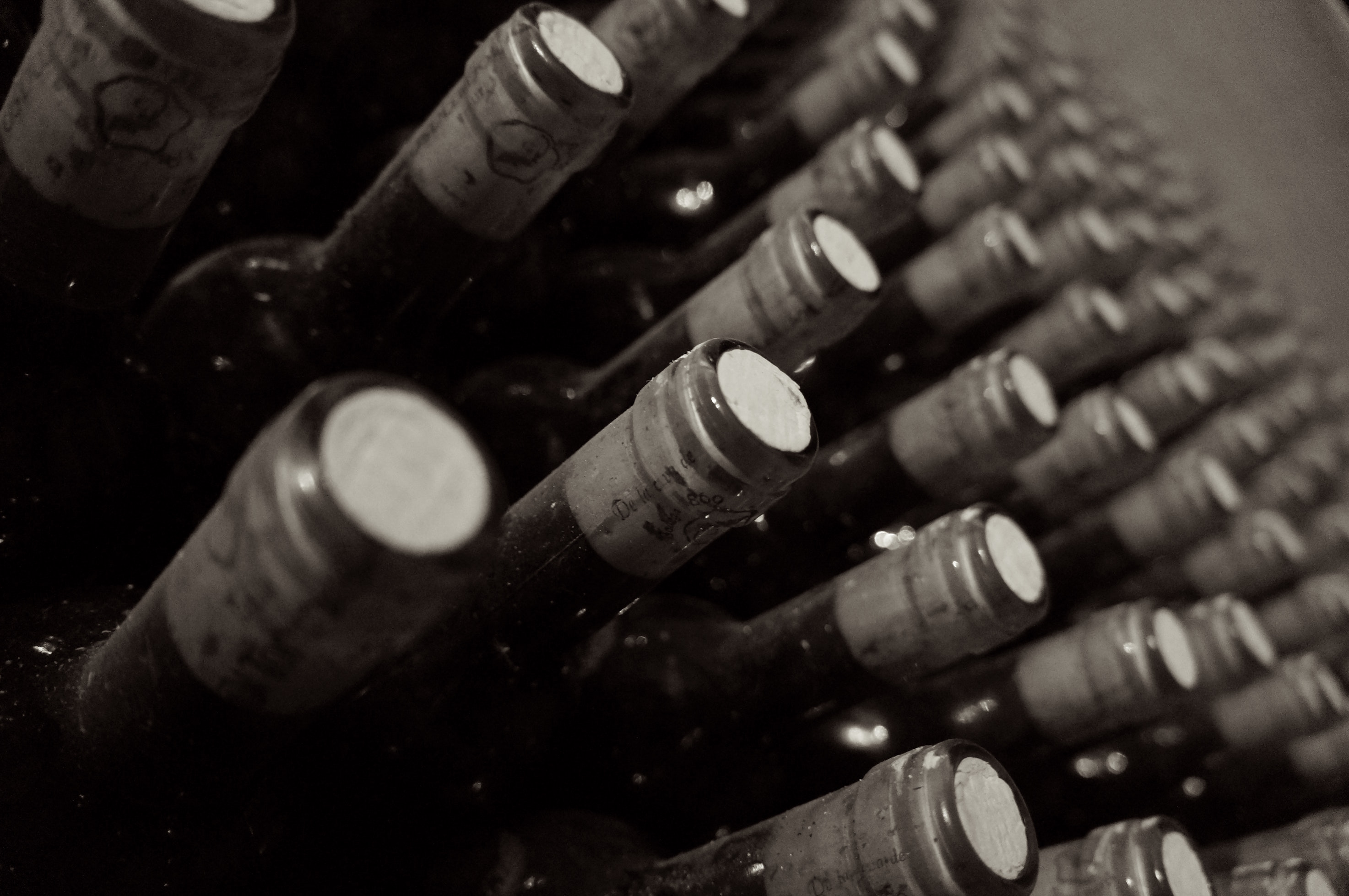 Following on from last week’s introduction, we’re now going to have a look at how the drink is made.

The production of Sherry is fairly technical so what follows is a very simplified version of events, if you can believe it. If you happen to be writing your thesis on the matter and are after more detail, Julian Jeff’s brilliant “Sherry”, in print since 1961 and now in its 5th edition, is well worth a look (www.sherry.wine).

The Palomino Fino grapes are harvested in early September. Once they’ve been removed from their stems and pressed to separate the liquid from the skins, the resulting juice is fermented quickly at a relatively warm, controlled temperature in stainless steel tanks to produce a neutral, dry base wine with around 11% – 12% alcohol.

Once the fermentation of the must has finished and the nascent wine has been clarified it is fortified with a very, very alcoholic grape brandy mixed with an equal proportion of base wine so as not to “shock” it. The level of alcohol the wine is fortified to depends on the wine that is being made. If the winemaker is looking to make a wine that ages under a layer of yeast (flor) such as a Fino, the base wine is fortified to around 15% alcohol as this is the alcoholic strength at which the flor is happiest. If he or she is after an Oloroso, a wholly oxidative style, the wine is fortified to at least 17% which prevents the flor from growing and therefore the oxygen is free to attack the wine with gay abandon from the start.