Should we be erecting a great wall against China? – The Property Chronicle
Sign up for FREE now to get the weekly Property Chronicle Bulletin and never miss out on the latest insight from our expert contributors 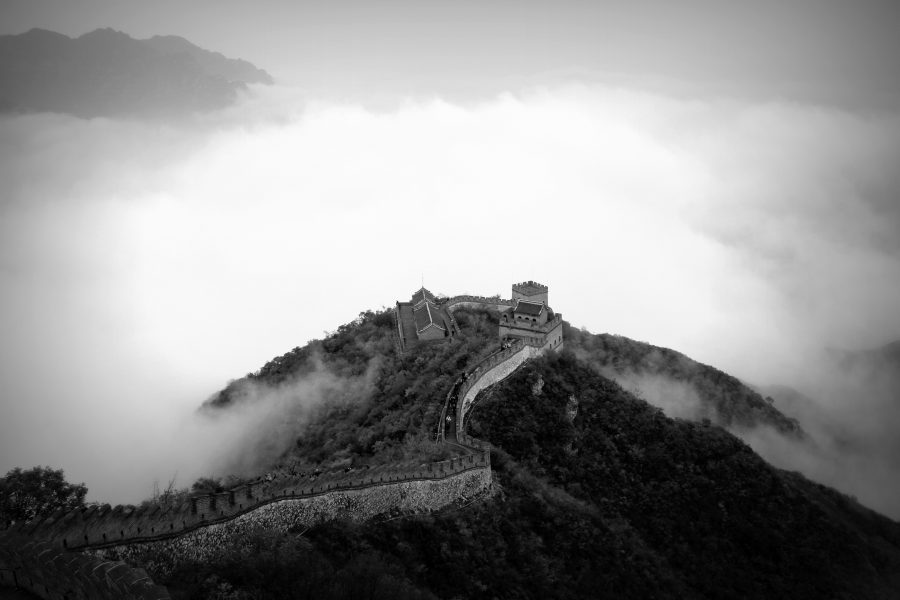 WE ARE TOLD that China is a challenge for the West, that its emergence as an economic power is a “Sputnik” moment for American leadership and will affect UK post-Brexit  economic prospects. It’s said this requires a major political and economic response to protect ourselves from its global ambitions.

The fear seems to be that an autocracy can outdo democracy simply by mobilising human, financial and technological resources through central command.  Is this likely? I am doubtful.

British history offers some precedent for our thinking. Imagine a nation with near monopoly control over the harnessing of steam through the triple expansion engine, local talents in coal and steam production using local mineral resources, access to rapid communications through the telegraph and a cultural belief in itself as bound by God to spread wisdom and civilisation through muscular Christianity. Then harness that productive capacity to a well-drilled military uncowed by the occasional defeat through a confident self-belief in eventual victory.  Mid-to-late nineteenth century British imperial hegemony was based on such multiple factors, not least of which was a central command system based on aristocratic and class values that generated appallingly muddled and destructive leadership decisions – think Crimea.  Localised initiative, creative capitalism, a few inspired leaders and quite a bit of luck kept the show on the road.

History only tells us so much, it echoes rather than repeats, but some realpolitik principles  pertain. Where China pushes outwards militarily or territorially we cannot appease; they also know that they are surrounded. Russia, India, Malaysia, Indonesia, Thailand, Vietnam, Taiwan, South Korea and Japan provide a bundle of obstacles to any imperium.  Keeping China’s surrounding nations on our side is a necessity. Trading with all of them freely post-Brexit is an initiative for peace.

As we know, however, we should not be fighting last century’s battles,  economic hegemony seems to be the fear; with special emphasis on China’s declared ambition to  be a technological leader.  The driving forces of British imperialism in steam and coal appear to have come back to haunt us in Chinese electronics.  Should we be concerned?

A slightly pat answer is to adopt the optimistic classical liberal response that trade ties peoples together; you don’t fight the person providing you with your fridge  or microwave oven, you learn to like each other and trade in more things through time.  Some  say that optimism is misplaced if it presumes adherence to commercial law and property rights where China needs to improve its behaviour.  Contrarily, others suggest the West should not put too high a value on  its intellectual property in a fast-changing technical environment.