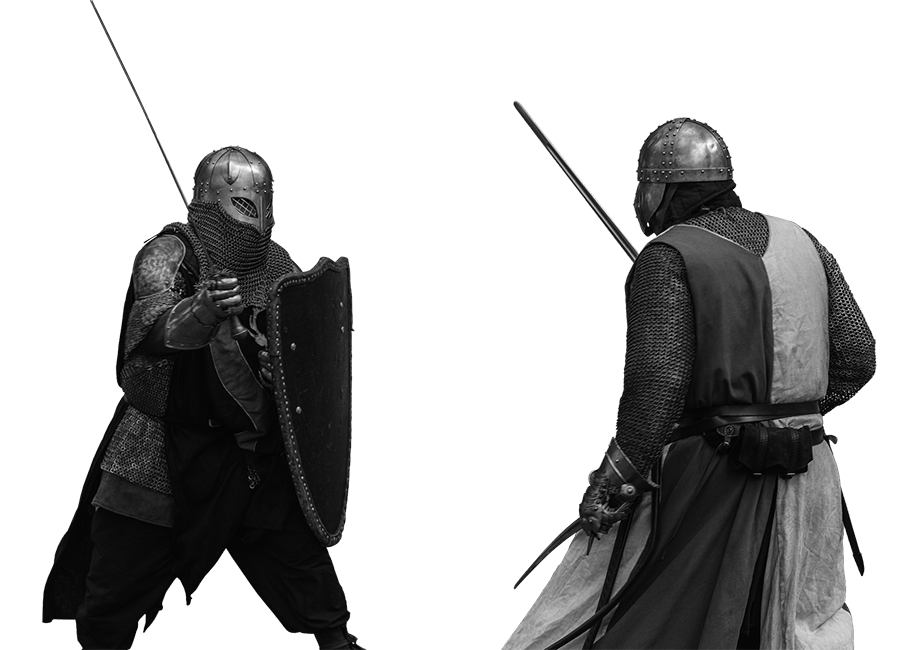 The notion that stakeholders and stockholders battle for control of major business corporations is an oversimplification of a much more complex reality involving managers, regulators, investors and social justice warriors (SJW), many of whom seem to have forgotten the reasons that corporations formed in the first place. All the major players need level-headed thinking on the question of corporate control lest the American people lose a major driver of economic growth to the vague vagaries of wokeness.

Corporations have always been concerned with the interests of their major constituents, including stockholders and other securities holders, employees, customers, suppliers and broader social interests, all of which constitute the economic ecosystem in which corporate profits or losses are made. In 1975, for example, a survey by Harvard Business Review revealed that three in five US managers believed that they served all those interests “as fairly and equitably” as they could (John J Flynn, “Corporate Democracy: Nice Work If You Can Get It,” Small Business and Society, US Senate Hearings, 1975, p 406).

That survey sounds a lot like the 2019 Business Roundtable (BRT) resolution that companies should “serve not only their shareholders, but also deliver value to their customers, invest in employees, deal fairly with suppliers and support the communities in which they operate.” Talk about stating the obvious! Companies in competitive markets that do not deliver value to their customers will soon fail, as will those that do not pay taxes to support the communities in which they operate or that regularly break the law. And successful businesses, almost by definition, invest just the right amount in their employees, in just the right way, at just the right time.

The crux of the BRT’s statement was that corporate managers should ‘benefit’ all stakeholders, not just stockholders. That sentiment could be just as innocuous as it was in 1975 except that, unlike many managers today, most managers in the 1970s understood that corporations interact with their sundry stakeholders in fundamentally different ways. Within legal and regulatory constraints, they interact with employees, customers and suppliers via voluntary markets, ie, mutually beneficial transactions. That inherently limits their power because if corporations push too hard, employees, customers and suppliers will go elsewhere for a better deal. Although some business discretion is involved, eg, in whether or not to pay ‘efficiency wages‘ or to relax the terms of a vendor contract (ie, ‘relational contracting‘), managers need not, and indeed should not, pay more or accept less simply to appear nice, to gratuitously aid a counterparty or to serve some political agenda.