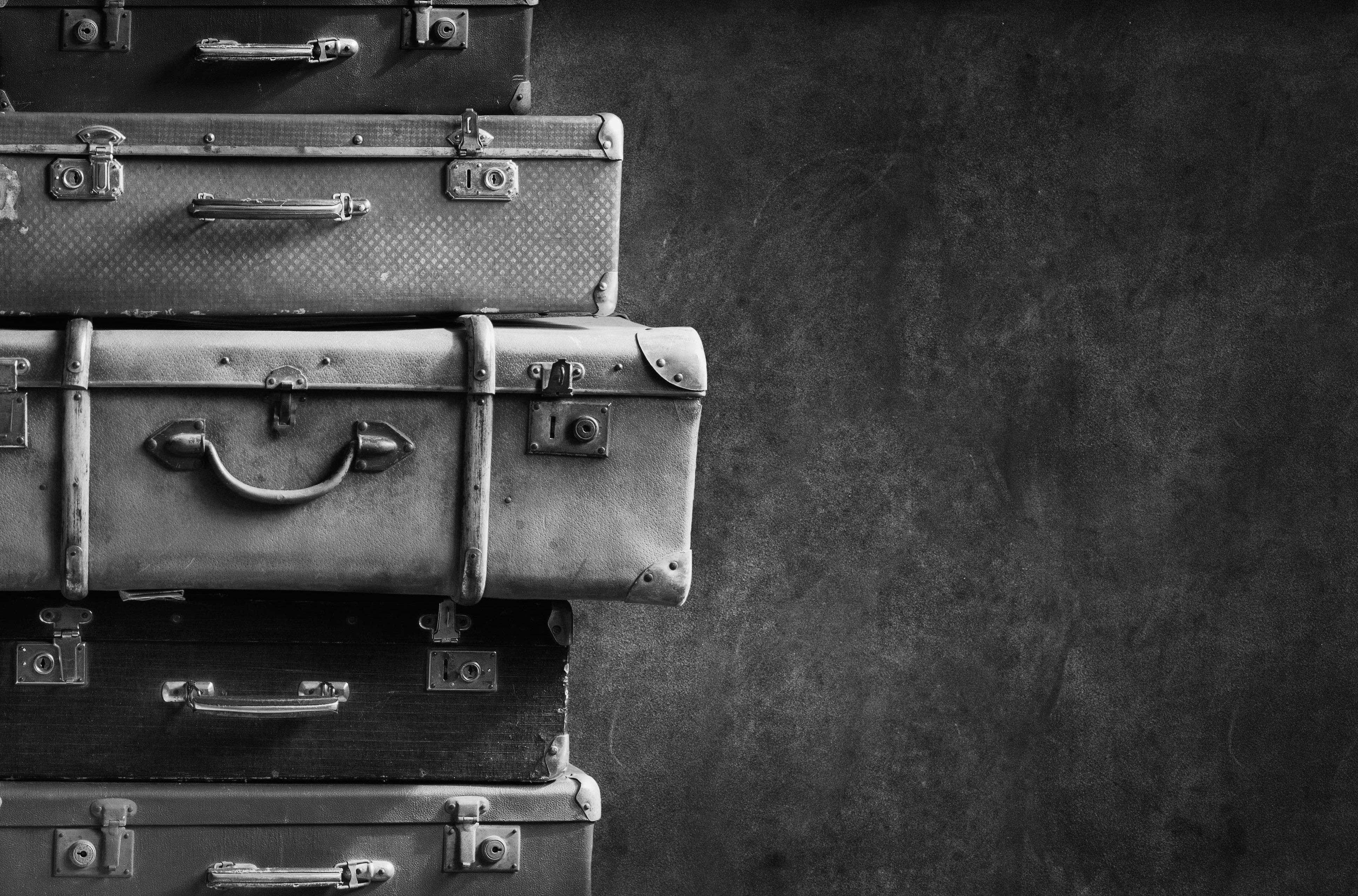 Excited to start their new jobs in real estate private equity and experience the life of glamour and money in finance, Jordan and Patrick are hit by the sobering reality that is London prices.

Read the first part of this series

Patrick: I was imagining myself sipping Dom Perignon and driving an Aston Martin around Mayfair, but instead I am spending 95% of my salary on a tiny 1 bed and £6 Stellas in a dark and dirty pub in Zone 2. London is bloody expensive. Eye-wateringly so and there is no getting around this.

Jordan: Oh come on, it’s London! What did you expect? It was never going to be affordable at the start of our careers. And while I personally think that it is quite ironic that two well-paid young professionals are priced out of the very product/service that our industry is founded upon, we are still doing way better than most other 20-somethings.

P: There is absolutely no denying that. Bizarre, isn’t it? And while I work in real estate, ironically the people I have come to hate the most are London estate agents. Absolute vultures, circling above our heads bombarding us with voicemails and emails to squeeze us for every penny we have on rent. We definitely shouldn’t have provided them with our personal email addresses. Clearing out my spam folder took forever…

J: Lesson well learnt. In terms of rent, there was a golden rule within the previous generation that your rent should not exceed 30% of your after-tax income. I think I am on 60% right now…

P: It was a pretty fun year though!

J: Yup! It helped that we both worked within five minutes of each other. It has its benefits that the PERE industry is basically congregated within a one mile radius from Selfridges. It also helped with reducing the areas that we wanted to live in to the western Zone 2 tube stops on the Central and Jubilee Line, which are thankfully not as bad as other lines can be during rush hour. Although it is still not a very pleasant experience.

P: I think apart from the flat hunt, settling into London wasn’t actually that stressful. We had our bags all packed and ready from when we left uni. It also helped that many of our friends made the same move into the city and together formed an already established social network.

J: One thing that I realised after a few months of living here is that the huge number of people living here made getting to know new people both easier and more difficult at the same time. You obviously have your work colleagues, but I am always hesitant to blur the professional and personal lives too much.

P: Well, people generally have less time compared to the uni days for hobbies or interests so it’s harder to meet people.

J: But it’s not as if there are no clubs/interest groups or plenty of activities to attend in London. The size of the city and work schedules just raise the barrier to entry for these activities. I think the reason why both of us have reduced our time spent on the pursuit of other interests is due to two factors: the first one being the unpredictable nature of our jobs, which can fluctuate immensely depending on deal flow, and the second reason being that the free time that we do get often ends up being spent in the pub.

P: Hahaha, or a club! Would you say you are drinking more or less than as a student?

J: Definitely more. When people initially told me that real estate is a relationship-based business, I wasn’t yet quite aware how much of the relationship establishment was being done at the pub on a Friday afternoon. Not that I am complaining though.