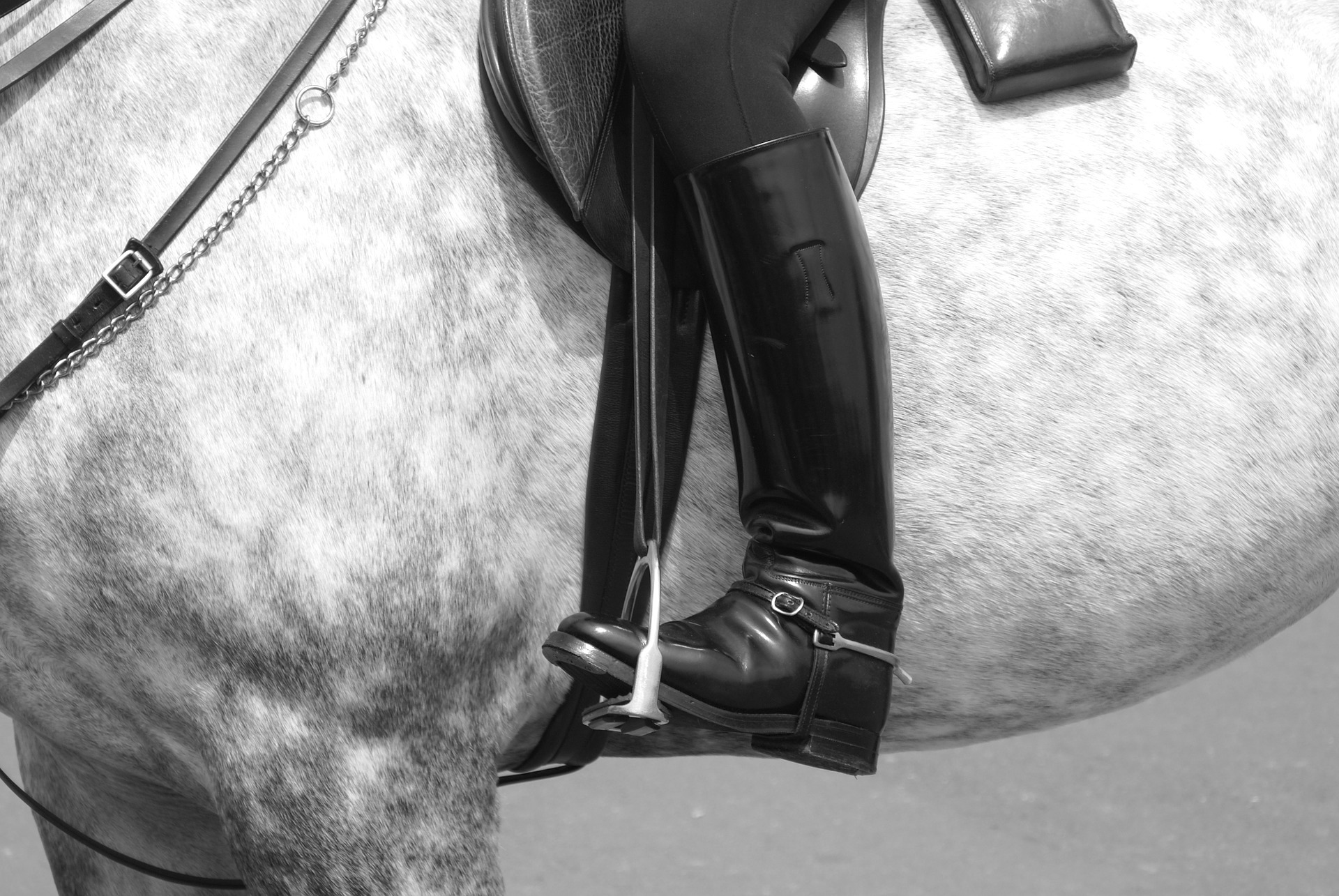 Some years ago I was given the responsibility for taking a cache of legal documents from the Wellington offices of Weatherby’s, the administrative arm of British racing, to the British Racing Museum at Newmarket. The material related to one of England’s major racing scandals, the 1844 Derby in which the result of the race was changed some weeks after the race had been run. The ‘winner’ Running Rein was disqualified as it was demonstrated that the horse carrying his name was actually an animal called Maccabeus, but, worse still, was a four-year-old, somewhat of an advantage in a race supposedly restricted to three-year-olds.

Two weeks later a similar case of an over-age horse winning a major race occurred at Ascot when Bloodstone, winner of the New Stakes for two-year-olds, was revealed to be a year older than the animals it had beaten. Although no such deception appears to have been tried at Newmarket itself, the headquarters of British racing, that it was being attempted at elite meetings suggests that the racing stables were in need of cleansing. In both instances the Jockey Club stood back and allowed objectors to the race results to go to law to obtain satisfaction. A special meeting was called at which a series of resolutions were passed intimating that in future the Club itself would prosecute in all cases where fraud was intended as such offences were ‘calculated to inflict an injury on the Turf by bringing racing into disrepute, and… deterring honourable men from entering into competition in which they run the risk of being encountered by such dishonest rivals.’