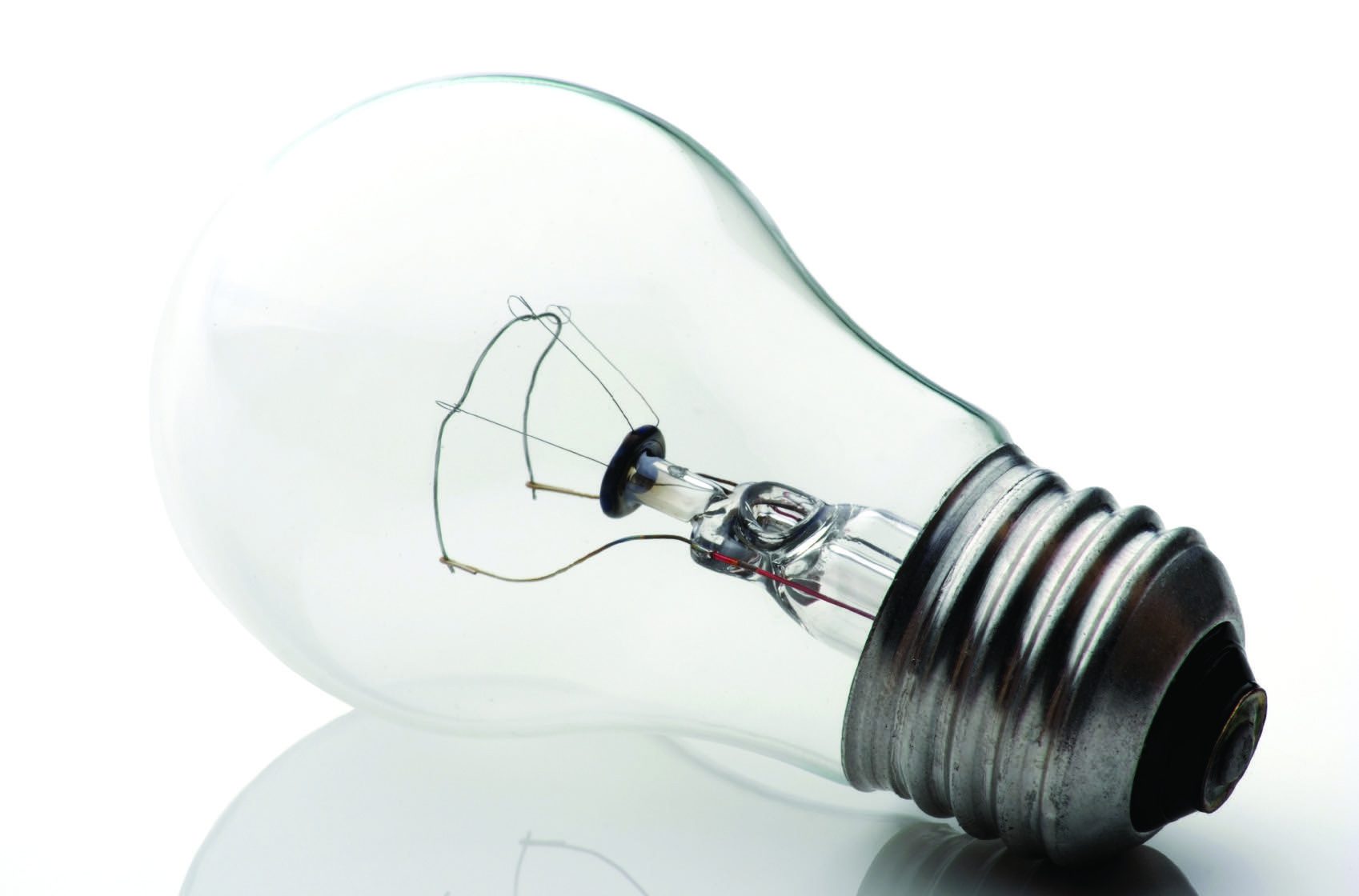 What a contrast between the Labour and Conservative party conferences. One was more like a rock concert, the other a dull business convention.

Labour members scent power and they are high on it. A palpable wave of excitement sweeps across the room as Jeremy Corbyn enters. People jostle to get close to him as he shakes a multitude of outstretched hands, smiling contentedly through his newly groomed beard.

Here is a man who spent years in the political wilderness, once dismissed as hopeless idealist, now at 67 being greeted as a Messiah, the one who can deliver Labour back onto the true path of socialism. Over a pint, a Shadow Cabinet Member talks casually about what Labour are going to do “when we are in power”. No ifs, no buts, no doubt at all. Labour have rediscovered their faith in themselves and in their socialist ideals.

Like at an evangelical prayer meeting, it is so easy to get caught up in the positive vibe, to join the believers. But what lies beneath the mood of optimism and idealism captured on the T-shirts of the Labour members at Brighton?

There is no doubt that the trades unions are firmly back in control of the Labour Party. They dominate the national executive, they bankroll the party organisation and they draft the policy pronouncements of John McDonnell and Jeremy Corbyn. Like TV evangelists, their motivation is greed, neatly dressed up as a moral righteousness.

Spend a few days with Labour in Brighton and you get caught up in a cult of Corbyn. Come to Manchester for a dose of the grim realities of government.