The Church of England is apologising for medieval antisemitism – why now? – The Property Chronicle
Sign up for FREE now to get the weekly Property Chronicle Bulletin and never miss out on the latest insight from our expert contributors 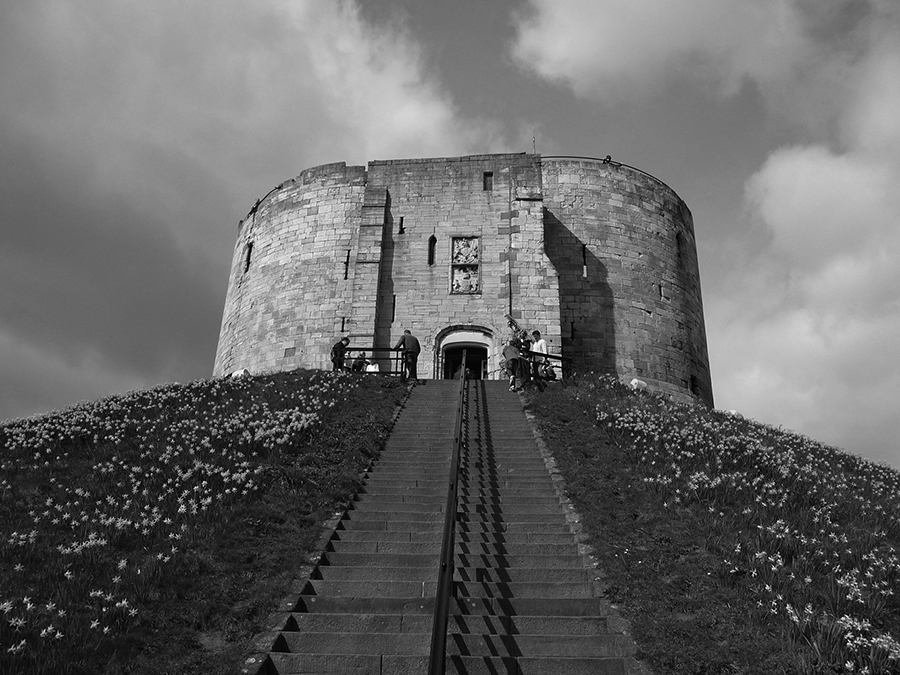 The Church of England has confirmed plans to apologise to UK Jews for medieval antisemitic laws, put in place centuries before the church itself existed.

The anticipated apology is a curious one, especially as the modern British Jewish community has not been actively calling for it.

The measures in question, put in place by the Synod of Oxford in 1222 (a gathering of leading bishops and church leaders) and Archbishop Stephen Langton of Canterbury, were not the first against medieval Anglo-Jewry, but they did lead to increased pressure on this small (a few thousand) community.

The Oxford decrees forbade Jews from building synagogues where they had not settled before, introduced badges so that Jews could be differentiated, and forbade sexual and many social relations between Jews and non-Jews. Jews were not to remain in England unless they could support themselves. While the implementation of these regulations was slow and uneven, it is not unreasonable to see them as paving the way for the expulsion of the Jews from England in 1290.

Alongside these measures, Jews were put under greater pressure to convert by the church in houses specially built for this purpose. This took place in a variety of towns as another way of solving an imaginary ‘Jewish problem’ (in particular, a fear that Jews were in league with the Devil and undermining Christianity by Judaising the nation). The numbers of these converted Jews increased during the 13th century as the persecution intensified. Indeed, some converted Jews were to remain in England after 1290 and the Domus Conversorum – House of Converts – remained until the 16th century.

What is odd about this apology is that the Anglican church would not come into existence until over three centuries after these decrees. What’s more, the synod was a ‘local’ response to the Fourth Lateran Council in 1215, which provided papal guidelines for Jewish-Christian relations. In short, the dominant Protestant voice in the UK is now apologising for pre-Reformation Catholic initiatives.