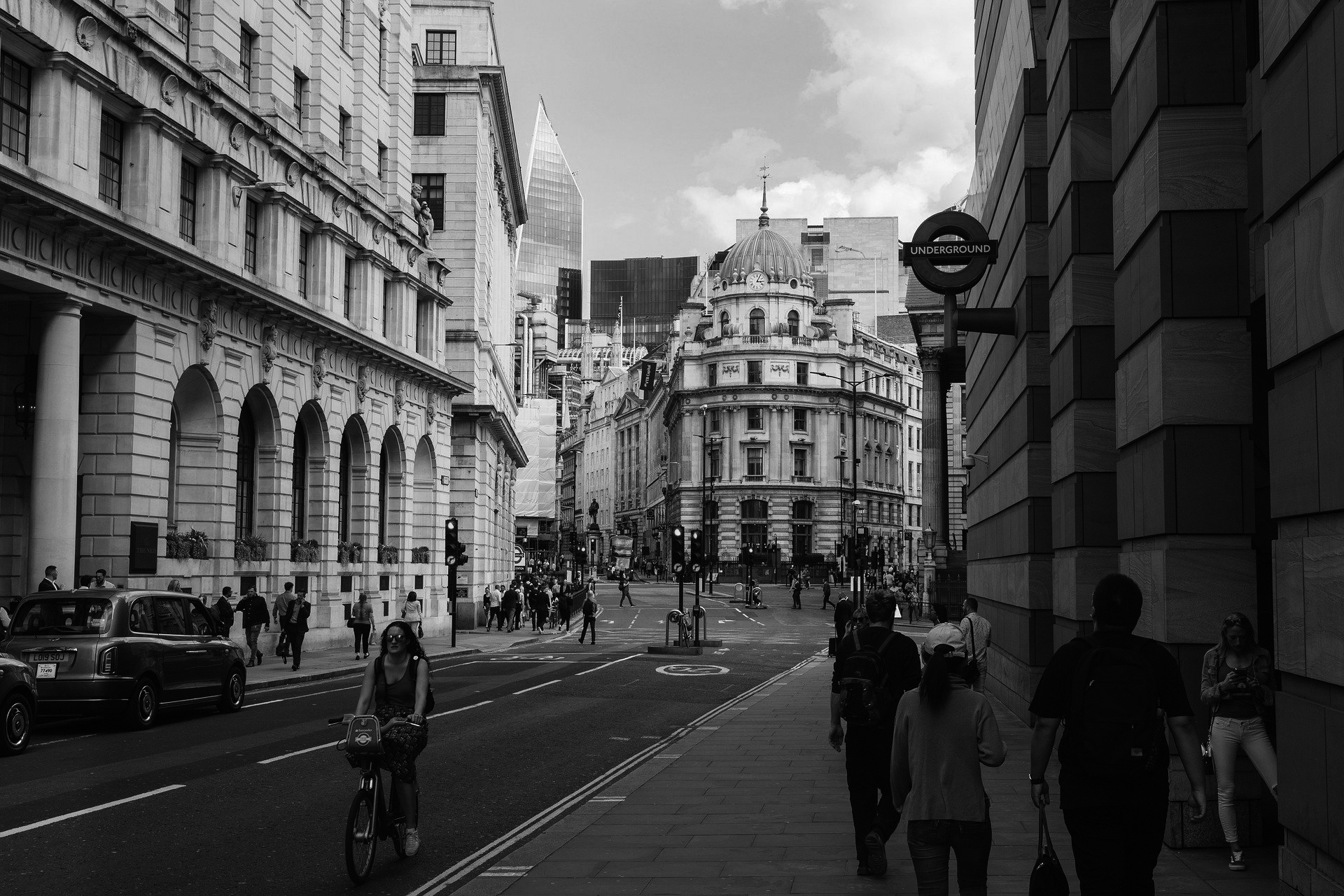 We live in an era where central bankers have taken centre stage in economic policy. There has been a clear shift as elected politicians have stepped back and unelected technocrats have picked up many of the reins. Some of this is not a little incestuous, as politicians spending promises benefit from the QE bond buying of the central bankers who were given permission to do it by politicians, sometimes literally the same one. For example, the UK Chancellor Rishi Sunak, who gives the Bank of England Treasury backing to buy UK bonds is the same person whose decisions benefit from it. Along this road they have become like the Masters of the Univers” described by Tom Wolfe in the Bonfire of the Vanities.

Next comes the issue that they invariably end up marking their own homework. Central banking research is used as both an explainer of and a justification for central bank policies. Imagine you are a PhD researcher at a central bank, what sort of report do you think might do terminal harm to your career prospects? You would, of course, be praised whilse your desk finds its way to an underground cellar that never gets visited by the tea trolley.

There is another curiosity, which is that they are allowed to express things about markets they know nothing about. For example, the present head of markets, Sir Dave Ramsden, is a career civil servant (mostly at HM Treasury). Before him came Charlotte Hogg, who rather publicly demonstrated how little she knew before departing under a cloud. On such a scale it’s hard to know how poor Nemat Shafik was, because she was of course moved on early to avoid embarrassment.

This has come from the US Federal Reserve and let us remind ourselves of the scale of its operations via last night’s balance sheet update, which came in at US$8.5tn, so you would hope that those making the decisions would be unimpeachable.

What did they do?

Last month, it was discovered that during the economic turmoil of 2020, as the Fed was called on to take extraordinary measures to support our economy, Robert Kaplan, president of the Federal Reserve Bank of Dallas, made multiple million-dollar-plus stock trades.