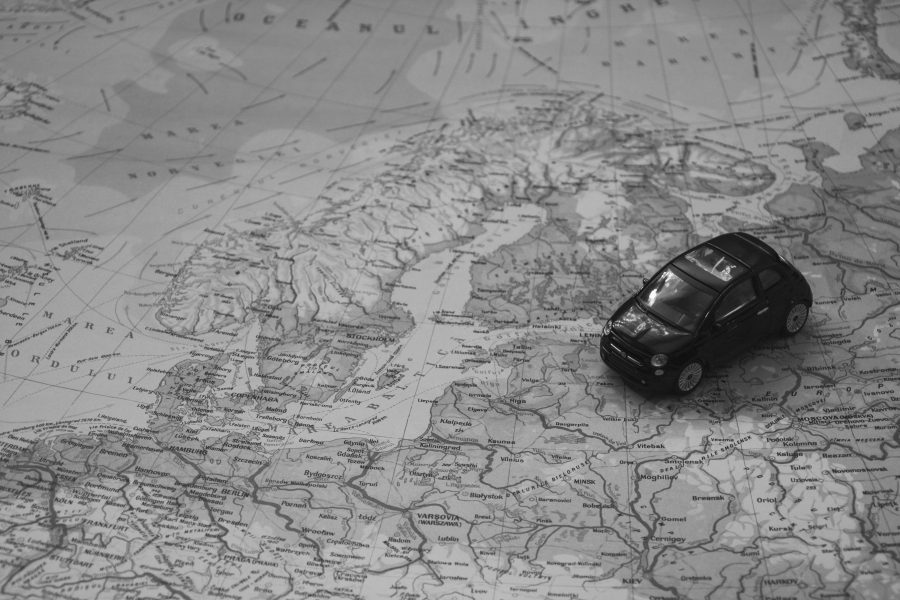 ‘If membership of the Eurozone had been confined to the original ‘Deutschemark Block’ – Germany, France, Holland, Belgium and Luxembourg which met the Euro’s initial convergence criteria – the Euro could have been a success. However other countries that did not meet the entry criteria but were nevertheless welcomed into the currency. Recent problems have demonstrated that the weaker applicants should have been made to wait until the Eurozone’s convergence criteria were achieved before replacing their domestic currencies with the Euro, but as is so often the case, politics trumped economics and these members are now living with the consequences. Uncompetitive exchange rates, continued austerity, high unemployment and falling wages among the weaker economies have exposed the Eurozone to the risk of political turmoil as disgruntled voters turn to parties that promise to end austerity and fiscal discipline. Herein lies the threat to the Euro.’

Pricing is a function of supply and demand. The greater the demand and the lower the supply, the higher the price. This truism also applies to money. If the supply of money is limited, then its value can be underpinned. If the supply of money is infinite, then it requires a trick of confidence if its users are to trust its value. The Euro shows many signs of danger but given the strength of its backers the currency will survive. However, its continued use by economically weak, impoverished and indebted nations will inevitably lead to further protests and protest votes in countries where voters are fed up with high unemployment and falling living standards. This has already brought about the election of politicians that promise to disrupt the political status quo and end the austerity imposed upon them by the Euro. For the Euro to survive in its current form, its members will be forced to sign up to a United States of Europe – with not only a single currency but uniform taxation and centralised borrowing.

The inept introduction of the Euro has already caused distress to several Eurozone economies. Problems with currencies that have no intrinsic value are not exclusive to the Euro, but the Eurozone’s obvious internal economic inequalities provide cause to fear that the European currency’s days as an effective means of exchange and store of value could be numbered. The notes and currency that are today generally accepted as payment in exchange for goods and services are merely ‘Promises to Pay’ and for as long as users of the currency believe that a central bank’s promise is credible and that the borrowing country is therefore creditworthy, currencies are accepted in exchange for goods and services. But herein lies therub.