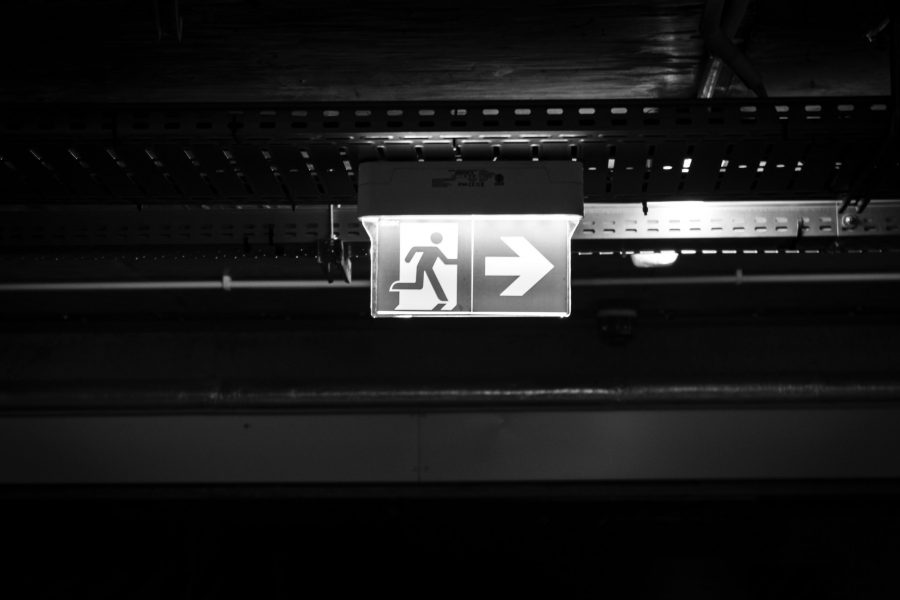 Orthodox economics, we’re told more and more often these days, isn’t up to the task of dealing with a post-pandemic reality. The latest exemplar in the Observer complains, for instance, that old-fashioned economics relies too much on cost-benefit analysis. It’s an odd complaint. After all, why wouldn’t we want to do things that have the most substantial benefits and the fewest costs?

As so often with these critiques, the complaint really boils down to economic theory not supporting the kinds of policies they would like to put in place – that perhaps says more about the policies themselves, rather than the base science used to decide on the policies. Or, to be a bit pithier – “diddums”.

The basic point being missed by all these calls for this new economics is that the old has examined, debated even, all of the questions and problems currently in the air. There are libraries full of commentaries, tens of thousands of very bright people have worked for a couple of centuries to get  to this current state of knowledge. Most of what is in the current political air has already been considered – and found wanting.

Take Modern Monetary Theory – the idea that government does not face an effective limitation on what it can spend. This is simply a new way of describing something that’s long been known, indeed the old name for it is monetisation of fiscal policy. Diocletian tried it and it led to shortages of near everything plus raging inflation. Henry VIII did and it led to raging inflation – and other examples abound. The reason not to just print money to spend as a normal – rather than in a QE emergency – thing is because the experience of the ages proves it’s not a good thing to be doing. It’s not because of economists all being small-c conservative or closed off to new thinking. And that’s before considering the idea of how lousy the world would be if politicians had even more power over it.

It’s also possible to take on today’s argument from Keir Starmer, that a wealth tax should be imposed to pay for the coronavirus. Again, those libraries are full of evidence that wealth taxes have been considered and rejected. They’re a bad idea. James Mirrlees, a British economics Nobel Laureate gained that gong for showing this in detail.

Or what about the common claim that climate change needs a ‘new economics’? Again, nope. There is no shortage whatsoever of orthodox, conventional economic theory that shows that something should be done about emission. Even the what – the idea of a carbon tax – has been around in theory at least since 1912, so it’s hardly a novel idea. But that doesn’t accord with the fashionable nostrums of leftwingers who want to impose certain policies on the rest of us, so we get this repeated call for a new science rather than the admission that they simply don’t like the perfectly sensible solutions already on offer.

At the deepest level this is the same mistake Lenin and the like made. For that system to have worked they knew that they needed New Soviet Man to turn up to inhabit the world they’d created. More conventional economics looks at what we extant humans do and then considers what are the best incentives to promote the desired outcome. This call for the new economics is that same call for the new man. It will work about as well too.