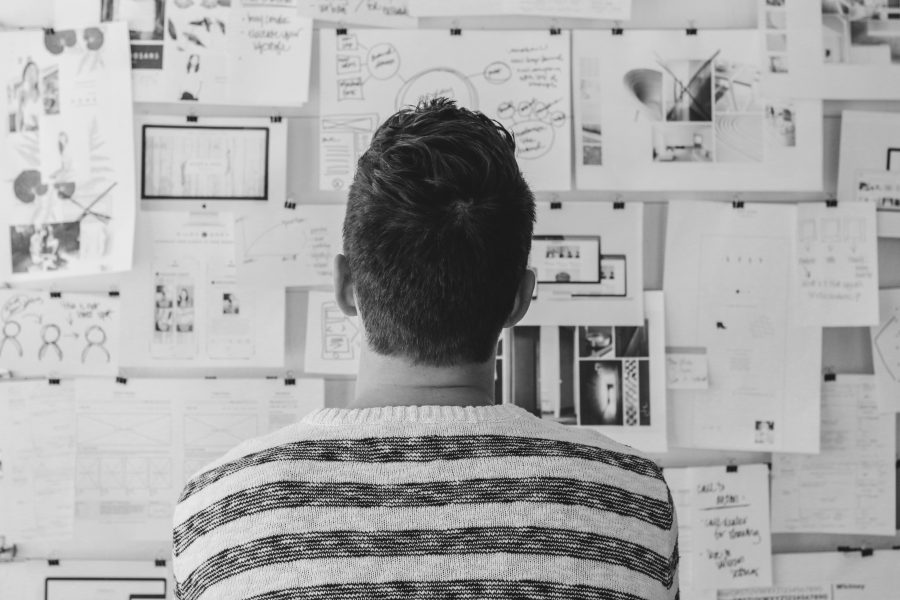 Next time we have a crisis, let’s not wait until the barbarian is at the door

I see parallels in the response to covid-19: It’s in Wuhan but not here/I won’t get it/it’s probably like flu, so I’ll carry on working in the office… Oh look, it’s here, highly infectious and making people seriously ill – quick, do something/everyone get into lockdown!

And similarly with the high-street retail crisis caused by Amazon enabling the transition to online retailing: People like shopping/it might mean a few high-street retailers don’t survive, but others will take their place with more in-demand products… Anyone remember Kodak?

So how does this relate to my world of global real estate investment? Well, in my view, the impact of covid-19 will cause changes to the use of buildings. What might they be? I will focus on two significant changes that I think likely to occur, though I could easily identify more (an increase in online higher education, for instance).

It’s not rocket science to expect an acceleration in the reduction of retailers in urban locations as a number of retail sales move ‘from bricks to clicks’. This will probably lead to a significant number of retail premises becoming vacant. Not the majority, but at least 10% to 20%. I reckon it’s time for a Heseltine moment (see Michael Heseltine’s briefing to Cabinet on inner-city rioting, called “It Took A Riot”, when he was secretary of state for the environment). Government needs to encourage conversion of the resulting oversupply of retail premises to residential use, a sector facing crisis from undersupply, thereby creating a more vibrant environment and local punters for the surviving retailers and restaurateurs.

And do we all need to be in an office every day? We don’t – and think of the commuting hours saved in big cities. It has been shown that some businesses at least can use home working effectively, and productivity seems to have risen as a result – in fact there is almost no down time now we don’t have chats at the water cooler or breaks to buy a sandwich. Offices will still be used, though, and people will want to connect with each other face-to-face.

Most people seem to think the impact on offices will be marginal. My own view is that crises usually create bigger impacts than people anticipate. Why wouldn’t businesses that can reduce one of their major expenditures – office accommodation – do so, and enable people to work from home more often? One major occupier I know has already made that decision: it is going to sell the building used as a call centre and keep the staff that previously used it working from home after the covid-19 crisis passes. Most of us will want and need some office space for valuable face-to-face meetings with colleagues and clients, but do we need 90% – or even 70% – of the space we currently use, even if desk density reduces?