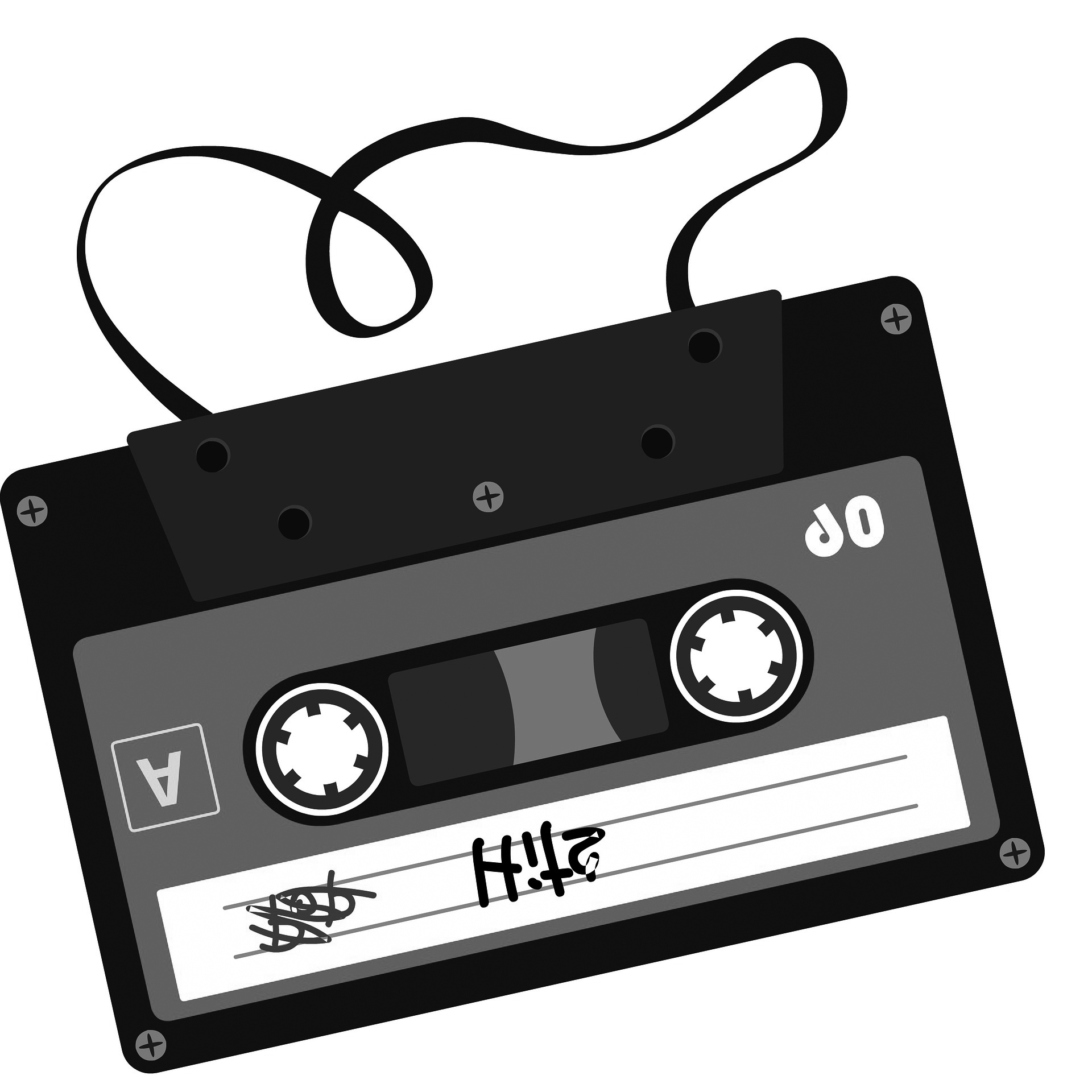 It’s not often that I agree with Donald Trump, but on one thing he is surely right; the UK’s new American Embassy in Nine Elms was a “lousy deal”. From Grosvenor Square to Nine Elms was quite a downgrade.

The building  looked rather good in the architect’s CGIs, but the actualité looks like a child’s plastic toy for which the adjective cheap might have been invented. Eero Saarinen’s Grosvenor Square embassy has been listed, but one would have difficulty imagining a similar destiny for the current building, though stranger things have happened. Apparently, when the first plans went in front of the Wandsworth Planning Committee, there was a large area surrounding the building labeled ‘kill zone’, which didn’t go down particularly well….

Perhaps I’m being unfair. There are many worse buildings in Nine Elms – most of them, in fact. Some – particularly next to the New Covent Garden flower market – are a packed mass of towers, built only feet away from one another with little sense of place or an attempt at architectural excellence or the creation of open spaces that have made the area around King’s Cross such a great example of urban regeneration.

When the so-called Linear Park, that is due to run down the length of Nine Elms, is finished maybe it will give Nine Elms the lungs it needs, but the scale of the new towers is likely to make it a man-made canyon where the sun will struggle to shine.