The great UBI debate: Misconceptions, misgivings and misanthropes – The Property Chronicle
Sign up for FREE now to get the weekly Property Chronicle Bulletin and never miss out on the latest insight from our expert contributors 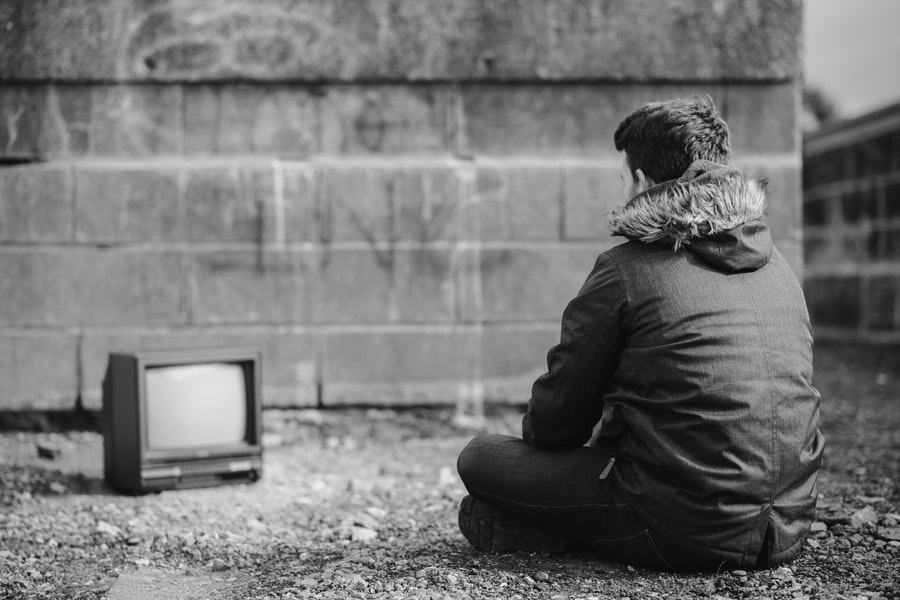 There are naturally those sceptical of any new way of thinking or challenge to the status quo. The notion of universal basic income (UBI) as a panacea to what ails society is of course an attractive one but is not a mast to which many advocates of UBI would pin their respective colours. The comment that “UBI would not merely deliver a subsistence payment to all, but the guarantee of comfortable income” that I read recently in The Property Chronicle is not one that I, as a supporter of the UBI principle, would recognise.

In 1516, Thomas More published Utopia. A satire detailing an island where conditions were “as they should be”. In it he made the first, perhaps unknowing, reference to the idea of UBI. Every citizen on the aforementioned island is provided with “some means of support”. The generally recognised definition today is “a regular, secure payment made directly to every adult in a country”. The idea that the UBI payment would be in excess of the minimum living wage and would offer a comfortable living is not one I have previously seen.

The narrative that people would be compelled to stop working and take up a leisure-filled life based on receiving UBI is one to which I take exception. Firstly, any UBI would be lower than a standard wage: the most recent example given in the US by presidential candidate Andrew Yang was for a monthly $,1000 ‘freedom dividend’, with the intent to support people being increasingly displaced by technological automation. Secondly, the belief that people would somehow stop wanting to ‘better’ their situation. Why would receiving $1,000 a month make me less ambitious in my career, stop me striving to earn and spend more money? There is no evidence in the trials carried out that this is the case.