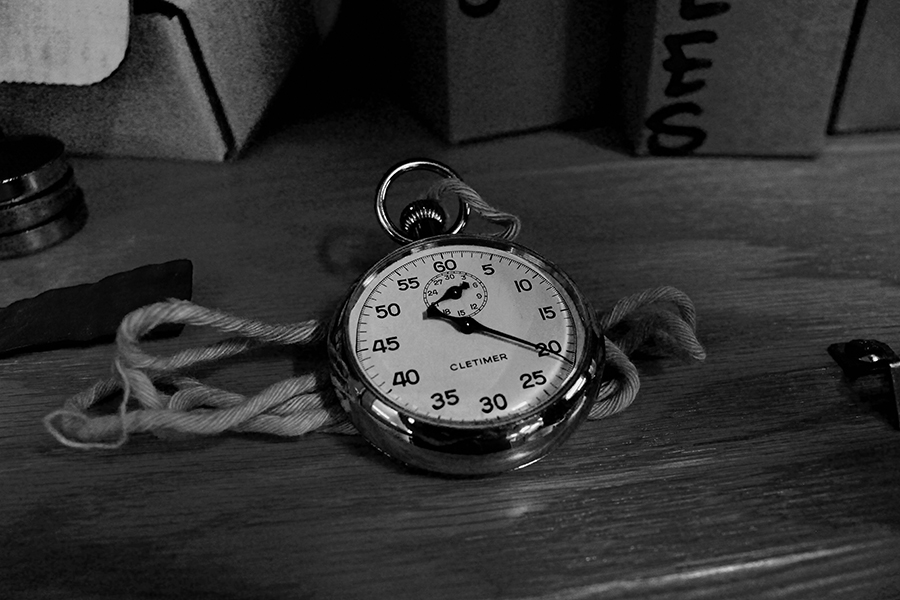 How GameStop’s landlord was too slow off the mark with an opportunistic equity raise.

There are two main areas that cause confusion between participants in the public (listed) and private (unlisted) markets: the divergence of a share price away from the underlying asset value, and the difference in the fund raising mechanics and speed of execution of the two quadrants. For a new unlisted fund, it could take six months to two years to reach first close. Indeed it may be aborted as an idea after two or three years without raising the money. In the real estate equity market, particularly in the US but also in the UK, the time from first idea to the money sloshing around in the corporate bank account can be measured in days but more normally weeks. The corollary of this is, of course, that you have to be nimble in raising equity capital, otherwise there is a significant risk of being crowded out.

To remind ourselves: there are three types of equity fund raising: (i) opportunistic, (ii) to support an acquisition, (iii) to recapitalise. Leaving aside the obvious variable of pricing (discount to current price) and terms (new for old), in the first two cases the key determinants are market sentiment towards the sector and competing issues. In the third case, specific factors relating to the company, its strategy and, crucially, its shareholder base are the key. That is why three companies with exposure to a similar asset class had very different reactions to their recapitalisation proposals. Intu’s failed; Hammerson’s succeeded but on hugely dilutive terms and accompanied by disposals; Unibail Rodamco Westfield’s was rejected and replaced with a revised strategy of self-help via disposals.