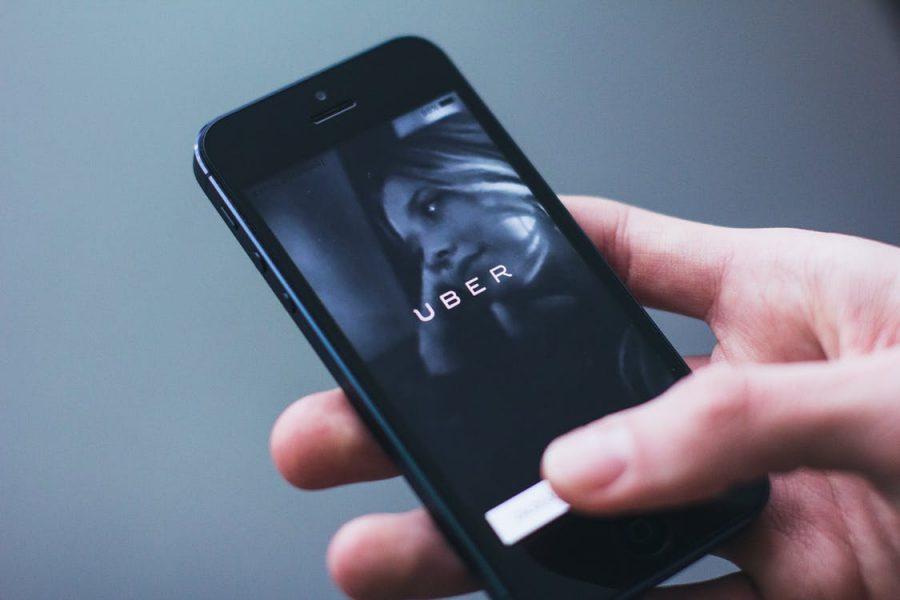 It’s a dark day for Londoners.

Uber – the ride-hailing app which launched in the city in 2012 and has since revolutionised transport across the world’s major cities – has been handed an effective ban from operating in the capital by Transport for London.

Hope is not completely lost for the millions of people who use the app, as Uber will still operate in London while the company appeals.

That at least means 45,000 licenced drivers won’t be out of work overnight, but this latest move from TfL raises serious questions about the platform’s long-term viability.

It’s hard to overstate the impact Uber has had for both consumers and drivers. Uber has allowed people looking for flexible work to find it, setting their own hours and providing an essential service for Londoners without having to pass ‘The Knowledge’, a seven stage process required in order to become a black cab driver that TfL proudly boasts usually takes three to four years to master.

Uber also offers opportunities for minority groups, with TfL figures from 2018 showing that – of those who chose to answer the question – only 26% of private hire drivers are white compared to 80% of black cabbies.

Customers have benefited too. In many parts of London it’s pretty hard to find a black cab, even when cabs are likely to be passing many people didn’t want to stand at the kerbside in the dark and cold hoping to flag one down. Uber allows people to book a taxi quickly, track its arrival, and meet their driver at their own front door.

The competition from Uber and the host of other similar apps that followed offers drivers and consumers their choice of platforms and, of course, black cabs remained an option as well. Ride-sharing apps and the black cab industry operate in two different regulatory models, working alongside each other and serving different needs.