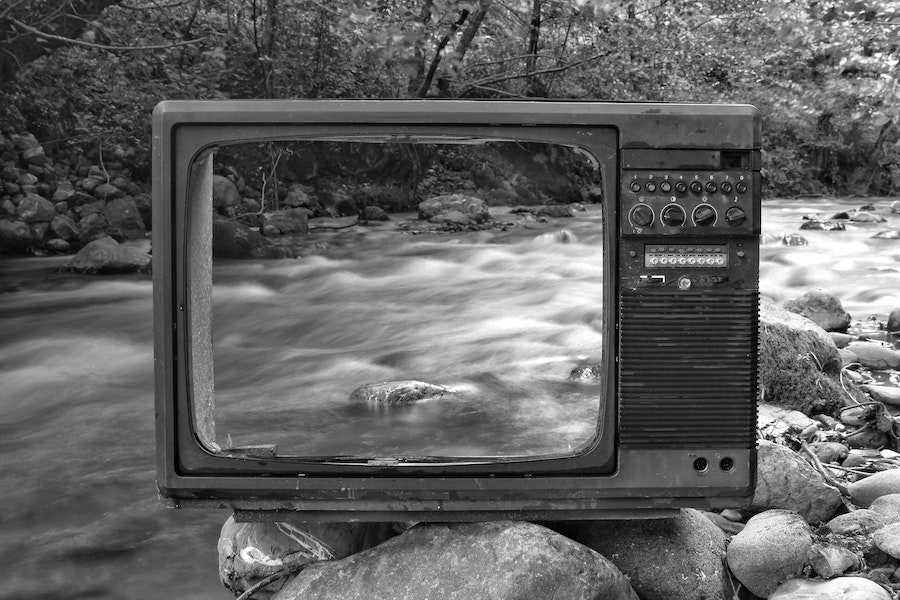 The first in a three-part series examines how the country has been transformed (for the better) in the past few decades.

The UK economy looks fundamentally different now from its image just 30 years ago. It is simply unrecognisable – and for the better, yes, even in these momentarily unhealthy times. From a practically sclerotic housing market, the UK can now boast a large and growing private rental sector, standing alongside but not in the shadow of a sizeable, healthy owner-occupancy market. Where the latter was once plagued by flexible, fast-moving mortgage rates and high loan-to-value ratios, it is now filled with fixed rates, and householders moreover are enjoying greater equity in their homes than at any time in history.

And where banks once would swiftly foreclose and make housing matters so much (and unnecessarily) worse, they now sensibly forebear – helped in doing so because they behave in a macro-prudential way, their oversight also back in professional hands. Professional Bank of England hands too are holding the tiller of UK interest rates, which are no longer prone to politically opportunistic moves as once was so sadly the case.

And while interest rates are historically low, in part because of the crisis of 2008 and the one we find ourselves in today, that is far from the entire picture. An important reason why inflation is so low is that the UK has moved to an entirely new pricing architecture, one brought about by the building-out of e-commerce, so we can buy ever more from disruptive technologies.