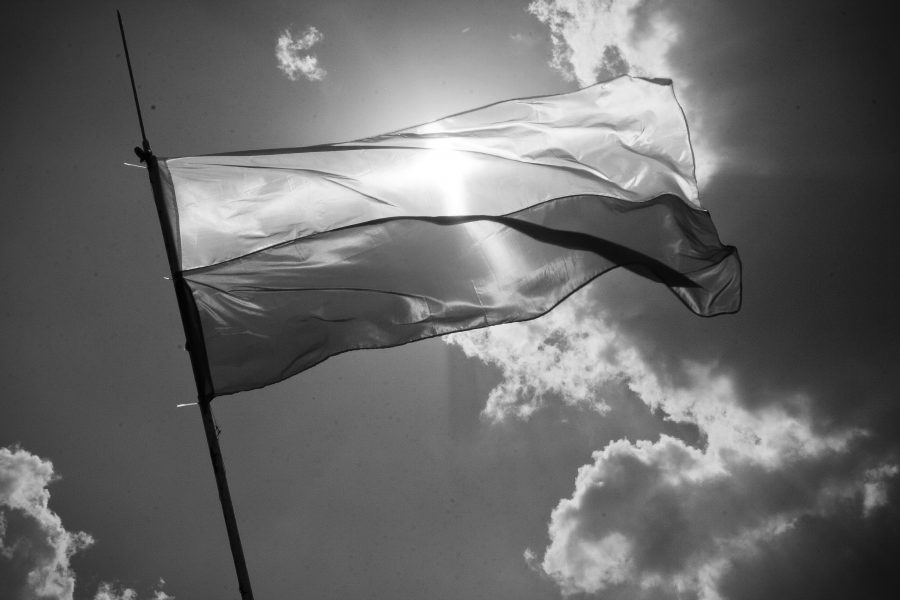 Poland’s commercial real estate sector has just recorded what some reporters are calling it’s “best-ever” first-quarter, which is quite something to achieve over the precise period in which the world was waking up to the horrors of the COVID-19.

The record breaking three months saw €2.4 billion in transactions, almost three times that seen over the same period in 2019. Whilst transactions in the second quarter will undoubtedly be lower, for obvious reasons, my own company, First Property Group PLC, just added to the numbers by completing the sale of the ‘CH8’ tower block in the central business district of Warsaw, significantly boosting our cash pot for future investments.

There are some parallels between the current crisis and the 2008 crash, a disaster for the world economy that led to broadly negative media portrayals of the property investment and finance sectors due to widespread profligacy and reckless lending. Yet those looking past the headlines would have seen that Poland bucked the trend and did not dip into recession during the credit crunch. Some companies, including my own, continued to turn a healthy profit throughout as a result of judicious investing during the boom years and rigorous asset management thereafter.

When the pandemic began taking hold I was concerned about Poland but given the sensible, timely and decisive action taken by the Polish government and its various institutions I was quickly reassured. Their clampdown was proportional and prompt and they put in place social distancing measures ahead of the UK, despite having just a fraction of the cases. And, like the UK, they quickly instituted an emergency budget designed to head off a spiralling economic calamity of a similar size to our own, at about 10% of GDP.