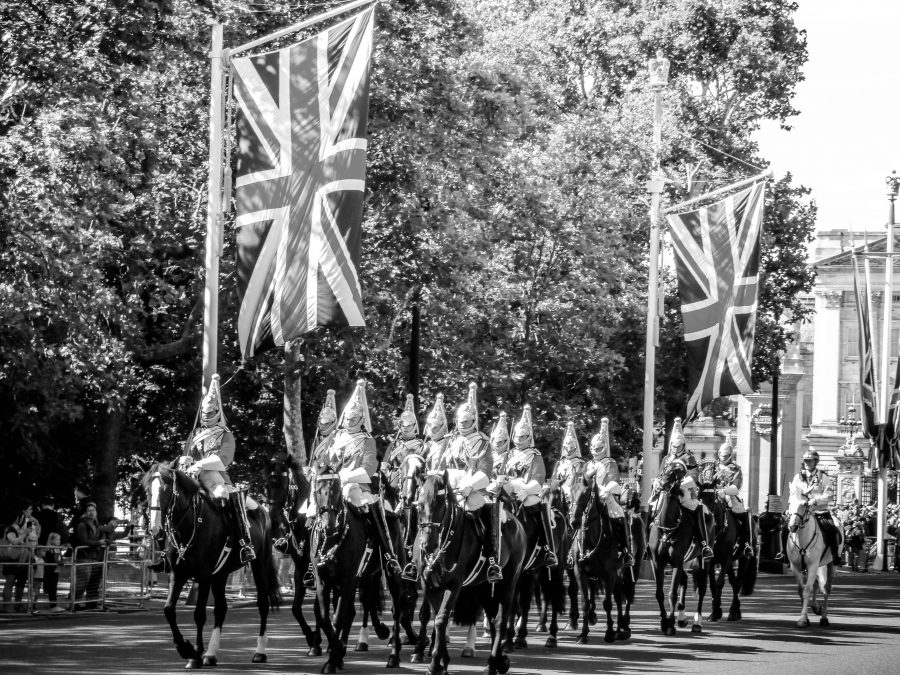 As the current political impasse continues, the situation bears a resemblance to the events of 1931. As King George V once did, will the Queen advise?

On 24 August 1931, King George V called for a meeting at Buckingham Palace. There attended the Labour Prime Minister, Ramsay MacDonald; the Conservative leader, Stanley Baldwin; and the Liberal MP Arthur Henderson, standing in for Lloyd George who was recovering from a prostate operation. Their purpose was to discuss the economic and constitutional crisis. Their decision, strongly encouraged by the King, was to form a national government. MacDonald was promptly expelled from the Labour Party, but when he called an election in October, the National Government was returned with a record majority. It had 554 seats against a combined opposition of fewer than 100. The National Government again won an election in 1935 and, having formed a coalition with Labour for the duration of the war, lasted till 1945.

The situation today has similarities with 1931, when a minority government could not get its emergency legislation through parliament. The crisis went back to the Wall Street crash in October 1929, five months after Labour took power with more seats but fewer votes than the Conservatives. The balance of power was held by the Liberals. Parliament could not decide how to deal with the economic crisis. The Great Depression had sounded its toll and mass unemployment had ensued. Basically, there were two schools of thought which divided parliament. Many in the Labour Party, followers of Meynard Keynes, proposed government borrowing and a program of public investment in infrastructures as a means of reducing unemployment. They were opposed by conservatives and some liberals, who demanded austerity measures, in particular reductions in unemployment benefits, in order to cut the public debt. This political impasseonly ended after the meeting at the palace.

As I write, it is too early to say whether or not the present parliamentary stalemate will terminate with a similar cross-party agreement on a way forward. I believe the chances of success would be higher if there were a greater sense of crisis, but the economy is doing well and there is full employment. Indeed, climate change seems to be the main concern. Conditions are nothing like those in 1931: there are no hunger marches; children don’t go shoeless to school. Perversely, MPs now would be more likely to come together in a compromise solution if there were signs of some real hardship in the country.

Perhaps the most salutary lesson to be learned from 1931 is the support of the electorate for the National Government. The people had no truck with the Marxists of the Labour Party, nor the political maneuverings of Lloyd George’s liberals. It had lost patience with a discordant parliament that, by its conduct, was bringing itself into disrepute.