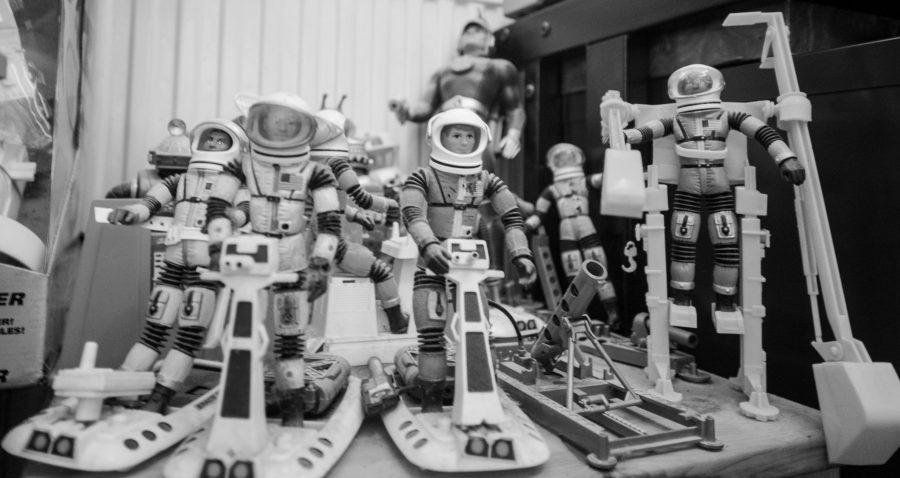 Collectors may be driven by obsession – but are toys also a viable investment asset?

There is a big diﬀerence between an investor and a collector. The former gives up capital today in the expectation of greater returns in the future. A collector is much less rational.

The items being collected are often not what even motivates them. It’s an obsession – and driven by something deeper.

I can say this because I have always collected things. Initially it was comics, then toys, records, snow globes – and eventually original comic artwork. It is no coincidence that my most manic moments of collecting coincided with some of the most challenging times in my life. Collecting allows an element of control in a small part of your life at a time when circumstances in other areas are uncertain.

I once suggested this theory to a friend of mine. Initially she dismissed it as pseudo psychology and said that she used to collect things (ceramic animals) and there wasn’t anything missing in her life at the time. I asked her when she acquired the bulk of her collection. She replied: “during my divorce”. I rest my case.

Despite their diﬀerences, collecting and investing can and do overlap. In fact, my collections are now very valuable.

Take my main one – toys. Toy collecting is, unsurprisingly, a phenomenon of the 20th century. Prior to that (though there are exceptions) toys were not mass-produced –  they didn’t enter the collective consciousness, and those that were made were played with and rarely survived more than a couple of generations. It was in the postwar period that consumerism became the norm and mass-produced toys took over childhood.