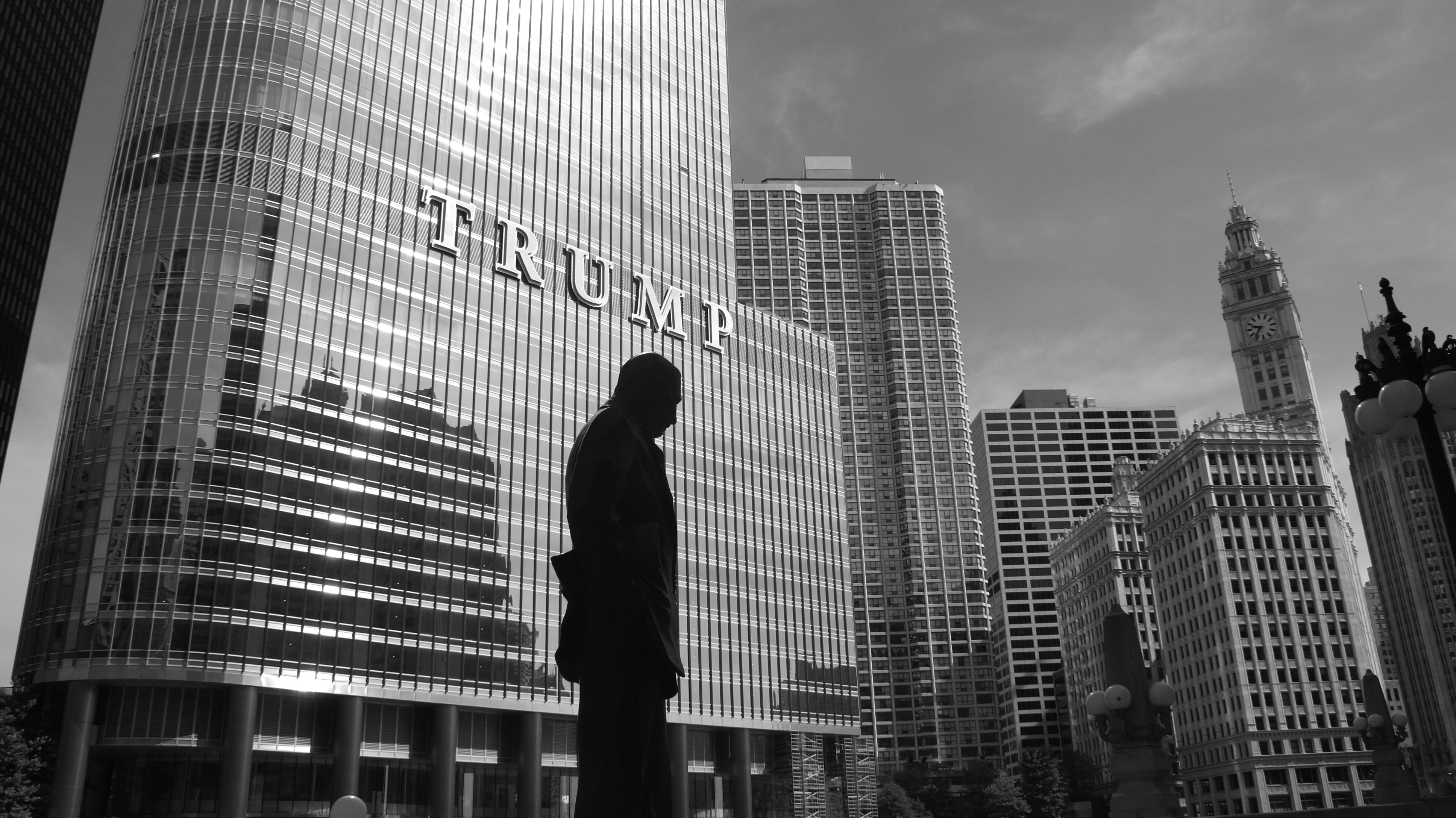 President Trump announced new tariffs this week on around $200 billion in Chinese goods, and Mr. Market just shrugged it off, as The Art of The Deal was old news.

In fact, tough negotiation was a common thread running through President Trump’s New York Times best seller, as he explained, “I’m the first to admit that I am very competitive and that I’ll do nearly anything within legal bounds to win. Sometimes, part of making a deal is denigrating your competition.”

The new tariffs take place on September 24, initially at 10% and later increasing to 25% at the end of the year. China fired back, announcing tariffs of 5% to 10% on $60 billion worth of U.S. goods.

With the U.S. economy soaring to record highs, it seems that President Trump is leveraging the nation’s cost of capital advantage, playing tough as he did when he wrote in The Art of The Deal, “But my experience is that if you’re fighting for something you believe in — even if it means alienating some people along the way — things usually work out for the best in the end.”

The billionaire real estate investor has created significant wealth by negotiating hard and pushing back, and it seems that the latest round of threats could disrupt and level the playing field. In The Art Of The Deal, Trump wrote “I know the Chinese. I’ve made a lot of money with the Chinese. I understand the Chinese mind.”

As the trade war heats up, business owners remain on edge, concerned about the impact on costs. However, United States real estate does not have much to fear.

Most U.S. REITs, which are known for being inflation hedges, luck out in this scenario as they remain shielded from international trade and currency risks. Parker Rhea of Chilton Capital Management forecasts a majority of REITs will outperform the S&P 500. “[Even] global and industrial REITs are currently more consumption-facing and driven by durable secular shifts in technology than ever before.”