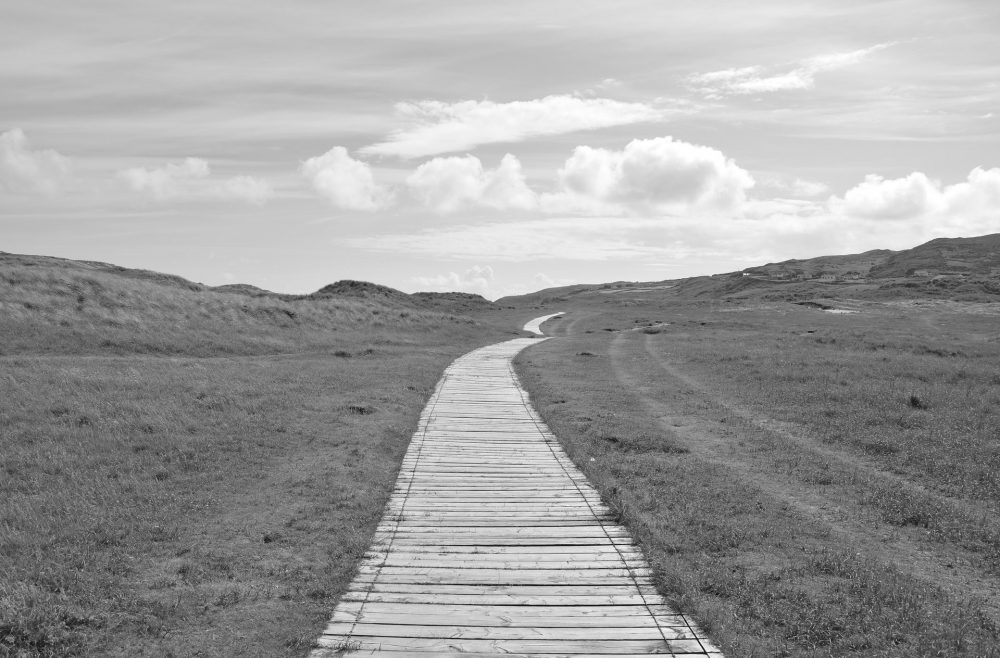 I’m going to admit something. I think it is something to which plenty of other people — in fact, most people in Westminster — would admit to if were they being honest.

If in 81 days the United Kingdom leaves the European Union without a deal, I have little in the way of certainty about what happens on the border between the Republic of Ireland and Northern Ireland.

My instinct is that very little will happen on day one. The days before any no deal scenario would be chaotic and a media frenzy. The gazebo threat level in Westminster would reach an unprecedented triple decker. But what about on March 30th?

Well, frankly, there have been no preparations by the British, the Irish, or any third party groups, to enforce a border on the isle of Ireland. And so, on the first day after Britain has left the EU, there’s very little reason to suggest that anything would be different. I expect that news reports will be filled with cars and lorries driving across the border with absolutely nothing stopping them. If a zealous Garda or PSNI officer stops hauliers and says their licences or haulage permits aren’t valid I’d expect short shrift from politicians (although I don’t rule idiocy out). I expect there will be people on TV standing near the Irish border telling reporters: “I don’t know what all the fuss was about.”

But such a state of affairs would not necessarily last, and that’s the danger of no deal on the Irish border.

If I think that, why do I say that I don’t know what will happen? Because there is so much conflicting news from every single side.

In November, Irish Taoiseach Leo Varadkar said his government would find it very difficult to avoid imposing a hard border on Northern Ireland if Britain crashes out of the European Union without an exit agreement. Then in December he said that he’s not planning for a border at all, and that his government would not be making any.