If UK PLC is to thrive, it badly needs better management – The Property Chronicle
Sign up for FREE now to get the weekly Property Chronicle Bulletin and never miss out on the latest insight from our expert contributors 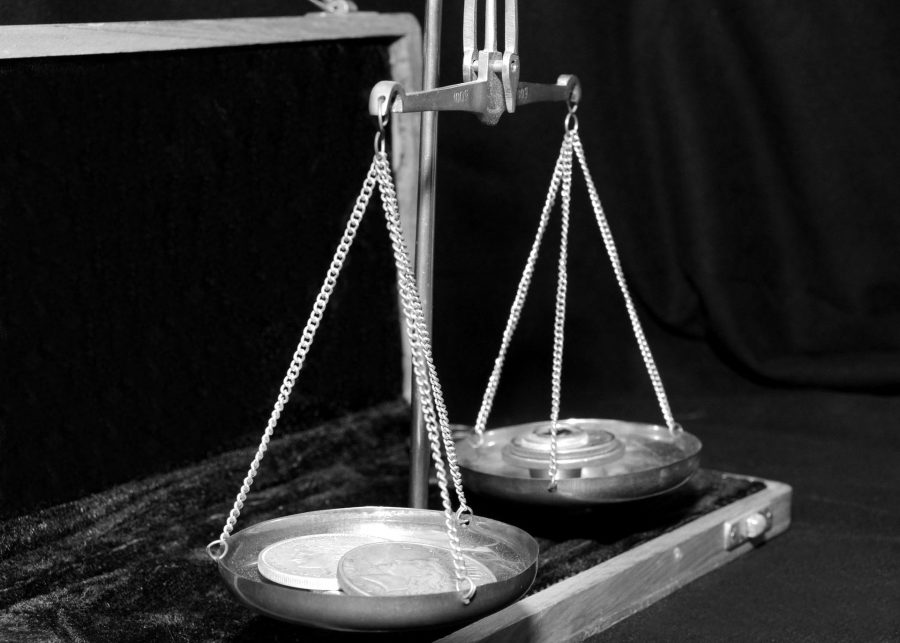 “Economic progress, in capitalist society, means turmoil” wrote Joseph Schumpeter. Society can’t move forward if we don’t make space for new ideas. If we want creation then we must accept the destruction that comes with it. You can’t have capitalism without failure.

In fact, business failure rates are highest in the places where it’s easiest to start a business and raise finance.

Yet we shouldn’t fetishise failure. Paypal founder Peter Thiel was right to say that “Failure is massively overrated”. It’s true that we learn from our mistakes, but often we learn the wrong lessons. Beyond the obvious personal tragedy, it can lead entrepreneurs to scale back their ambitions and others to write them off.

It goes without saying that we shouldn’t try to save every failing business. Protectionism traps labour and capital in unproductive firms, limiting the ability of new entrepreneurs to create wealth and raise living standards.

At the same time, not every business failure is due to a fundamentally unsound business model.

We should distinguish between necessary and unnecessary business failure. Often, passionate business owners have identified a gap in the market but lack the business know-how to capitalise on it. If they were better prepared then they might have stayed afloat and even scaled up.

The key might be management. While economists have typically hypothesised a link between management and productivity there have been few attempts historically to quantify the impact. But that’s changed over the past decade or so.

A novel study found that managerial innovations such as Taylor’s Scientific Management, Motorola’s Six Sigma (popularised by GE’s Jack Welch), and Agile Software Development increased productivity and aggregate output by almost as much as technological innovations.