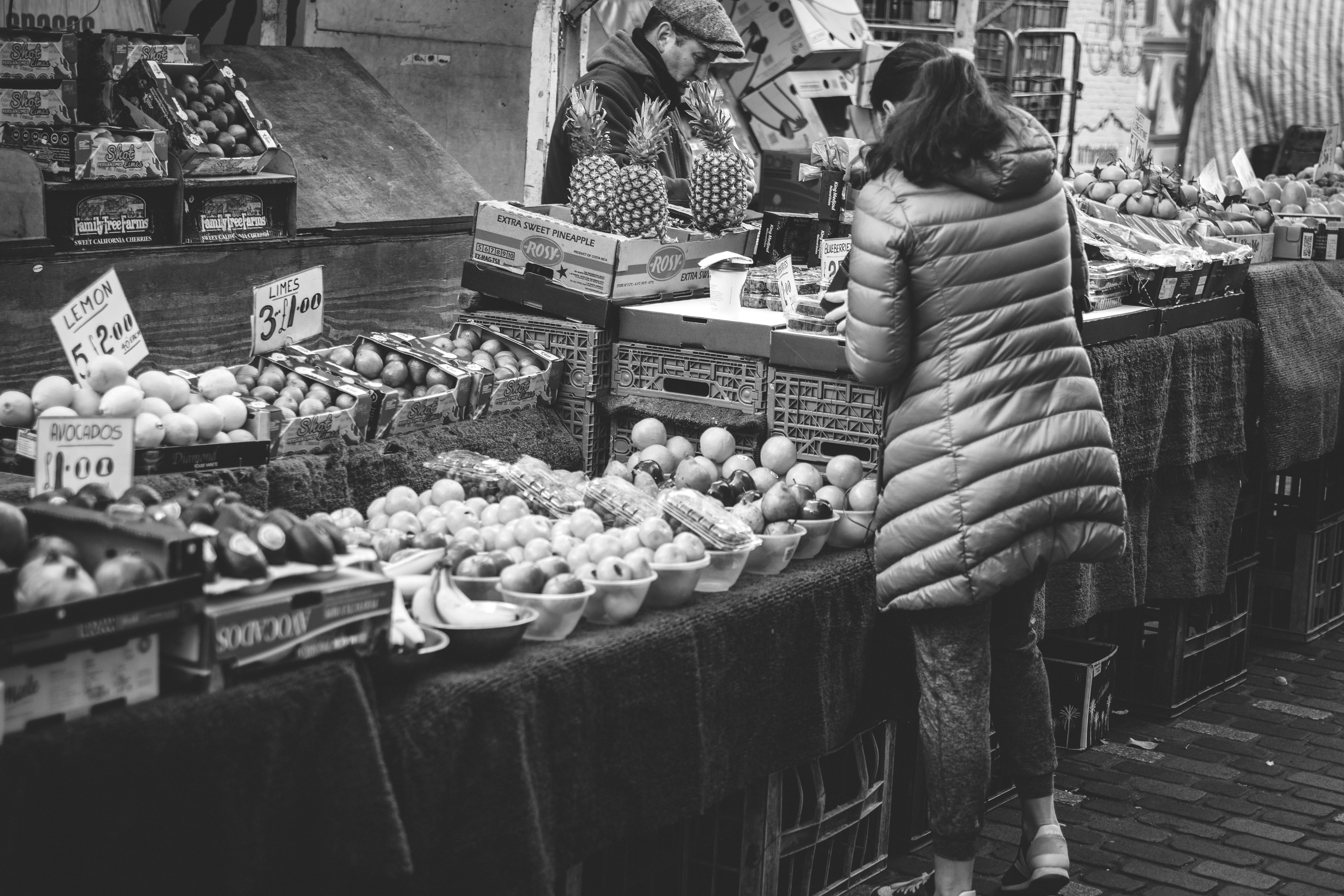 Across the world, more than a billion people raised out of poverty. At home, a greater array of goods and services than our grandparents could imagine along with cleaner, safer, and frankly more interesting jobs.

And now the icing on the cake; news from the IFS that thanks to record employment the incomes of the least well-off households are rising at a healthy pace, faster in fact than among their middle class and wealthy counterparts, pushing income inequality to a 30-year low.

Yet recent polling suggests ambivalence about market capitalism in Britain is widespread. Half of all respondents are unwilling to say that private enterprise is the best means of solving the country’s economic problems.

What explains it? Research for the independent Joseph Rowntree Foundation may provide at least a partial explanation. It shows how the costs in markets people use every day – like food, fuel and buses – have restricted and restrained families’ chances of a good standard of living.

Since 2008 researchers at Loughborough University’s Centre for Research in Social Policy have published annual estimates of the amount of money needed to afford the necessities of life in the UK, based on detailed consultation with members of the public. A calculator allows you to see what this looks like for different family types.

The Minimum Income Standard is calculated by constructing baskets of goods and services required by different types of household (two parent families with children, pensioners, single adults, lone parent households). Over the last decade, the cost of that basket of goods and services has risen by nearly a third for a couple with two children.

The minimum contained in each basket includes but then extends beyond just food, clothes and shelter. It also tries to identify what a person needs in order to have the opportunities and choices necessary to participate in society.

Philosophically the project shares premises with Adam Smith’s Wealth of Nations argument about the linen shirt, holding that as ultimately social beings we suffer when we can’t afford to adhere to the basic norms demanded by our society. In the ten years MIS has been running it has consistently provided two pieces of information.

Most obviously it gives us a lens for thinking about living standards, one rooted in realism about what it generally costs to be “just about managing” in today’s Britain – its consensual methodology demolishing the perennial claim about the possibility of surviving on lentils indefinitely.

But through the periodic rebasing of the baskets it also sheds light on the public’s changing ideas about what is actually essential. While the types of goods and services required for an adequate living standard have remained broadly the same, technology is now part and parcel of day-to-day life, making us more connected than a decade ago.

It’s cheaper too – broadband, a basic laptop and smartphone are more affordable than a landline telephone and pay-as-you-go mobile 10 years ago. It means we can trim outgoings by shopping online and comparing prices.

But this can feel futile when the cost of your essentials rise and rise. Energy bills are over 40% higher than a decade ago. Bus travel is 65% more expensive in 2018 than in 2008. The average price of a full-time nursery place for a two-year-old is now £229 a week, having risen by well over 50%. A weekly food shop for a single person has gone from £29 to £44 a week.

Although people are using the internet more to find better deals, for households on low incomes who’ve experienced either stagnant wages, frozen benefits, or both, price rises on this scale aren’t merely a struggle, they place a stifling grip on your ability to build a better life. The fact that many of these rises are located in what were previously public utilities, may be fuelling a sense – rightly or wrongly – that people are being taken for a ride by the free market.