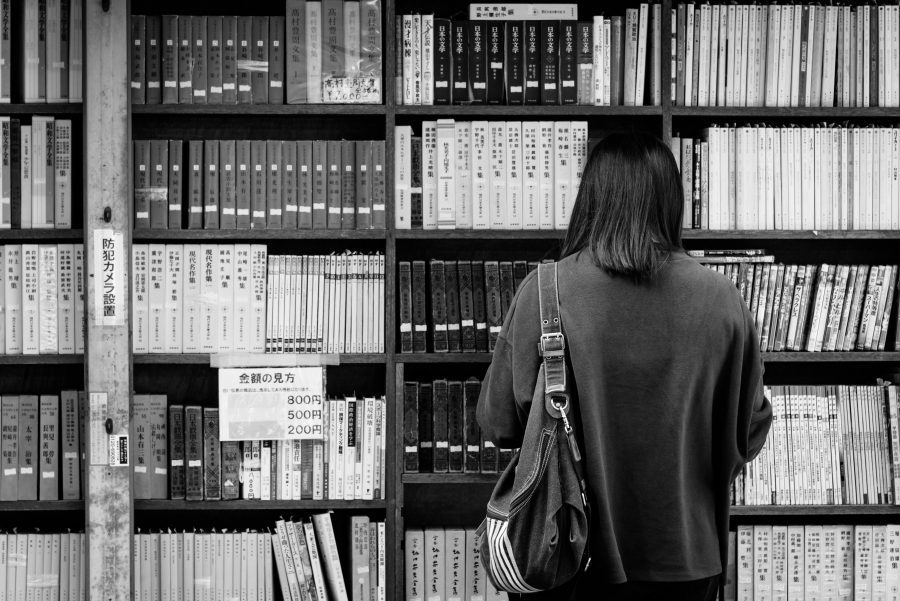 Is there anything else British universities can do to prove the worthlessness of a degree?

It appears not, as this week it was revealed that grades have been artificially inflated across the country’s academic institutions, with almost three in ten students awarded first-class degrees last summer.

What was once a qualification reserved for the brightest of the bright is now anyone’s game, with the number of students achieving a top degree in England almost doubling since 2011.

This sudden improvement in grades is not down to a sudden upsurge in students taking cod liver oil, or the extraordinary abilities of teachers, but the covert – perhaps unconscious – attempts of universities to justify their now astronomical tuition fees. After these were trebled in 2012, it became imperative for institutions to show that they provided value for money, and, shockingly, administrators found means to do this. According to the Times, one of the ways in which this was achieved was through algorithms that were changed to become more generous. The result is a grossly exaggerated estimate of our young people’s cognitive abilities.

In response to the findings, Education Secretary Damian Hinds has warned that “[a]rtificial grade inflation is not in anyone’s interests”. Too right!

The travesty of all this is that it will cast doubt on previous generations’ academic performance, as well as the whole integrity of British degrees, which have long been regarded as some of the best in the world. International employers will increasingly be wary that they cannot distinguish the brainy from the braindead, thanks to our crude, poorly monitored academic standards. And who could blame foreign students if they look elsewhere for a more rigorous system?