Unsurprisingly, American consumers are picking up the bill for Trump’s trade war – The Property Chronicle
Sign up for FREE now to get the weekly Property Chronicle Bulletin and never miss out on the latest insight from our expert contributors 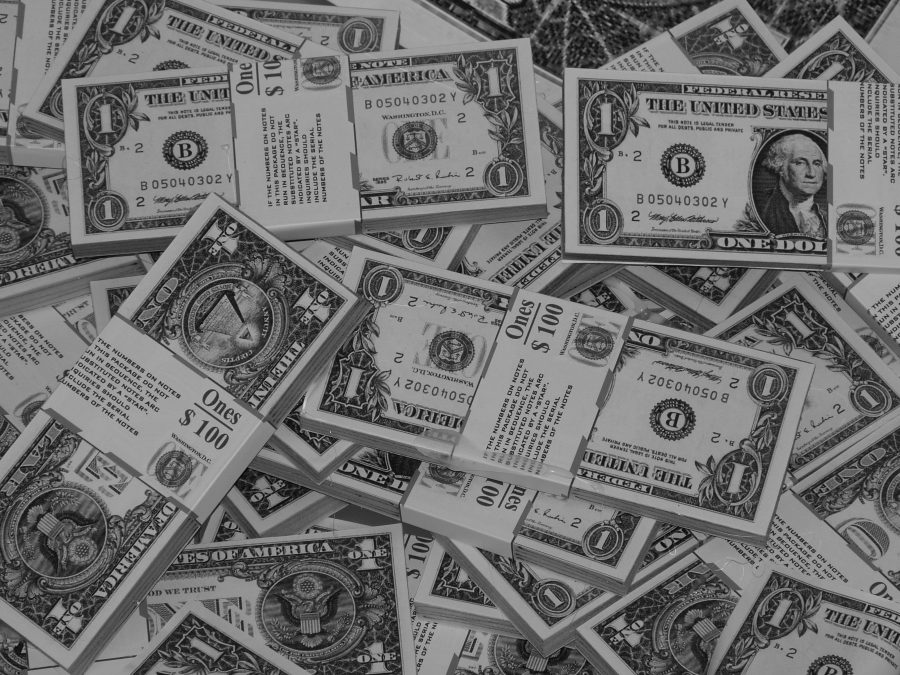 Tariffs might be politically controversial. But their inadvisability is one of the few things that practically every economist can agree on.

Unfortunately, the exceptional economist who proves the rule is Peter Navarro, who happens to be one of Donald Trump’s trade advisers. As Robert Colvile has explained on these pages, Navarro blend of jingoism and economic ignorance make him arguably as dangerous as Trump himself.

Navarro is credited with providing the intellectual — if that’s not too strong a word — grounding for Trump’s belief that other countries, especially China, were ripping off the US. Central to the Navarro view of the world is that trade deficits are a big problem that needs to be solved by maximising exports and clamping down on cheap imports. Another strand to Navarro’s thinking is that if Americans stop buying Chinese goods it will slow down Beijing’s military expansion and lessen the likelihood of a full-on clash between the globe’s only superpowers.

Not only has this backwards view of trade spurred Trump to cancel the potentially lucrative Trans-Pacific Trade Partnership, but it also inspired a raft of tariffs on various imports. Last year the White House imposed tariffs of between 10 and 50 per cent on imports worth over $280bn as part of the President’s ongoing trade war with China.