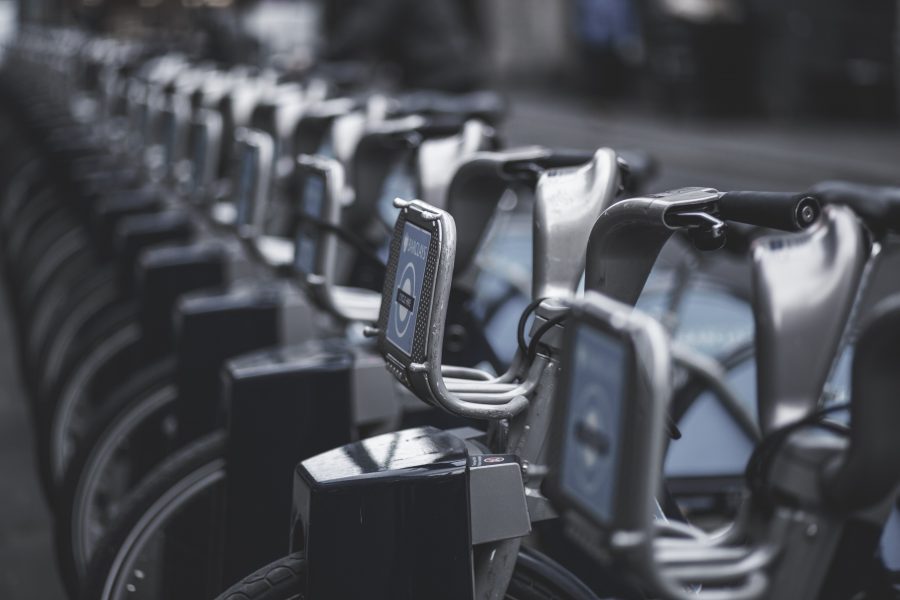 Unless there’s an extraordinary upset in the Tory leadership election, Boris Johnson will become Prime Minister next week.  What kind of government are we going to get?

Could this be the start of something extraordinarily significant, a pivotal moment in our history, like the formation of the Attlee government in July 1945 or Margaret Thatcher’s in May 1979?  Or are we witnessing instead the last gasp of a tired and weary Tory party, on the verge of losing office?

We will get a very good idea as to what kind of administration this is likely to be within a few days, if not hours, of Boris entering office.  These are some of the things to watch out for:

1. Will Boris sack some of the senior civil servants?

Brexit has exposed deep and fundamental flaws in Britain’s administrative state.  It’s not just the way that the Brexit negotiations were bungled, with UK officials making bizarre concessions on everything from the sequencing of the negotiations, to the Irish backstop.

Its also pretty clear that the upper echelons of the civil service are, three years on, unwilling to reconcile themselves to the referendum result.  Those on the public payroll that still see Brexit as a problem to be managed, rather than as an opportunity that calls forth innovation and new ideas, need to work elsewhere.

Worse, the process of preparing to leave – or one might say failure to do so with verve and gusto – has exposed that there is something dysfunctional about the Whitehall machine.  Many government departments are, as Dominic Cummings, one of the chief architects of Vote Leave’s victory keeps pointing out, set up to fail.  They are full of group-think and mediocrities.

Will Boris not only install a new Cabinet Secretary, but new administrative leadership at the Treasury and elsewhere?   Will he bring in someone of Cummings calibre to oversee long overdue reforms?  Some within Team Boris urge caution.  Better to fight a battle with the mandarinate after winning a majority in a General Election than now.  Others recognise that unless this is the type of government prepared for a showdown with officials, there won’t ever be such a majority.

2. Is he prepared to use the power of patronage?