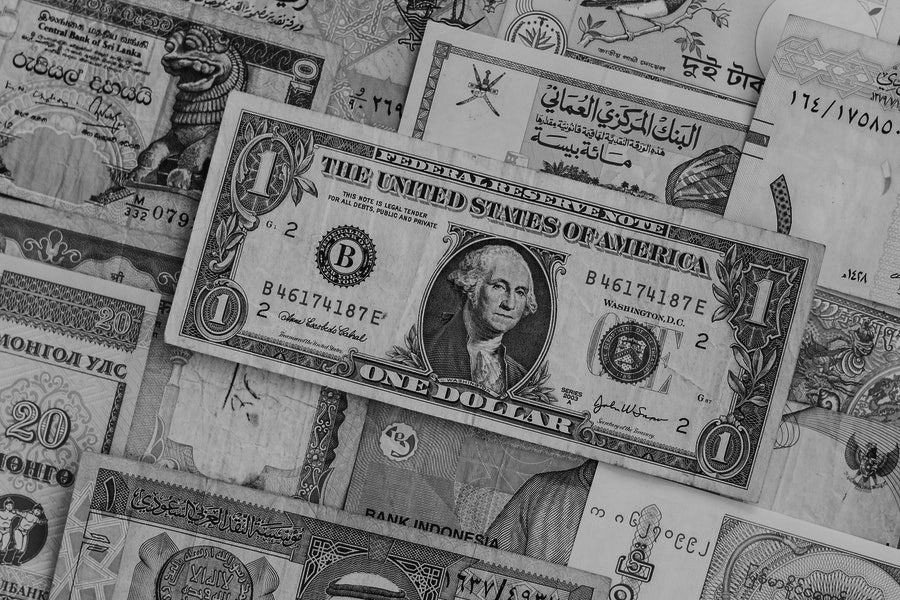 Money is an indispensable part of modern economic activity. It was not always so: barter, where goods trade directly for other goods, was the norm for most of human history. But the rise of money as an economic institution greatly increased humanity’s productive potential.

Think about how hard it is to get the goods you want to consume in a barter economy. You first must find someone who has the good you want. But that person must also want the good you offer in exchange. This is known as the “double coincidence of wants” problem. The need to find a double, or mutual, coincidence of wants is effectively a large transaction cost—a kind of trade barrier associated with general economic activity. When we use money, however, this problem is eliminated. The seller automatically wants what the buyer is offering because the buyer is offering the ability to purchase whatever the seller wants. And that effort that would have been devoted to finding the right trading partner can be put to more productive uses.

But what makes money, well, money? Money is a commonly accepted medium of exchange. It’s the economy’s most saleable (liquid) item: the one we trade, and accept in trade, for all others.

Money also tends to determine the unit of account: prices are listed in terms of money, because it is convenient. And that makes comparing potential consumption and production plans much easier. But money need not determine the unit of account. We can use a money while pricing goods and services in some other unit. It’s the medium of exchange function that matters. That’s the essence of money.

Money as a spontaneous order

Monetary economists are generally split into two camps. The first follow the late 19th-century Austrian economist Carl Menger. Menger put forth a “spontaneous order” theory of money, by which the decentralized actions of many individuals, each trying to achieve their separate goals, resulted in a snowball effect. That snowball effect resulted in a money-using economy even though no one intended that outcome at the outset.

The argument looks like this. Suppose you’re a rancher. You raise cattle. While cattle are valuable for beef and milk, they are not particularly easy to trade with. Cattle are costly to store: they require lots of upkeep. They also vary a lot in quality: one cow is often very different from another. And cows are hard to split up into smaller units, to facilitate small-scale transactions. Take a part of a cow away, and you’re likely to end up with a dead cow!

What does our enterprising rancher do if he wants to trade his cows for, say, some vegetables? He could try to trade directly. But, as we’ve seen, this is very hard to do. So he looks to trade indirectly: he sells his cow for some other good that he thinks will more easily purchase the vegetables, his ultimate want.

What properties make goods more valuable for indirect exchange? Generalizing from the above, such goods should be relatively cheap to store and transport, homogeneous in quality, and easily divisible. And, of course, the goods should be valuable independent of their use as exchange intermediaries. These qualities will make it more likely that a good, whatever its other uses, will also be desirable as an intermediate exchange good.