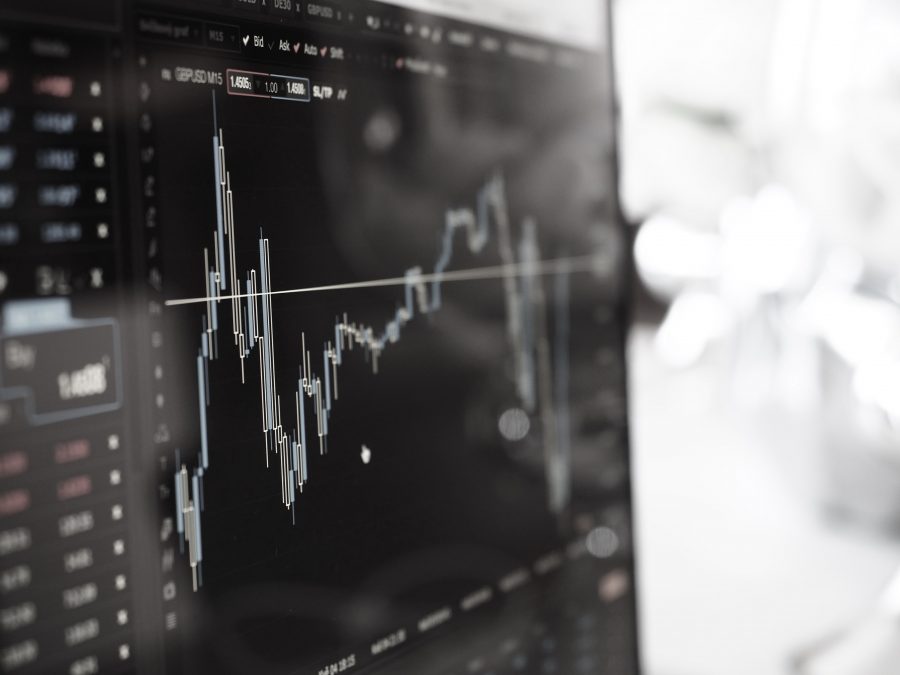 Today I wish to address what is one of the major economic swizzles of our time. That is the drip drip feed by the establishment and a largely supine media that inflation is good for us, and in particular an inflation rate of 2% per annum is a type of nirvana. This ignores the fact that that particular number was chosen by the Reserve Bank of New Zealand because it “seemed right” back in the day. There was no analysis of the benefits and costs.

On the other side of the coin there has been a major campaign against low or no inflation claiming it is the road to deflation which is presented as a bogey(wo)man. There are several major problems with this. The first is that many periods of human economic advancement are exhibited this such as the Industrial Revolution in the UK. Or more recently the enormous advances in technology, computing and the link in more modern times. On the other side of the coin we see inflation involved in economies suffering deflation. For example Greece saw consumer inflation rising at an annual rate of over 5% in the early stages of its economic depression. That was partly due to the rise in consumer taxes or VAT but the ordinary Greek will simply feel it as paying more. Right now we see extraordinary economic dislocation in Argentina where a monthly inflation rate of 4% in August comes with this from Reuters.

Argentina’s unemployment rate also rose to 10.6% in the second quarter from 9.6% in the same period last year, the official INDEC statistics agency said on Thursday.

The situation here is highlighted by this release from the German statistics office this morning.

This is around half of the European Central Bank or ECB inflation target so let us switch to its view on the subject.

Today’s decisions were taken in response to the continued shortfall of inflation with respect to our aim. In fact, incoming information since the last Governing Council meeting indicates a more protracted weakness of the euro area economy, the persistence of prominent downside risks and muted inflationary pressures. This is reflected in the new staff projections, which show a further downgrade of the inflation outlook.