Will Germany restrict foreign inward investment? – The Property Chronicle
Sign up for FREE now to get the weekly Property Chronicle Bulletin and never miss out on the latest insight from our expert contributors 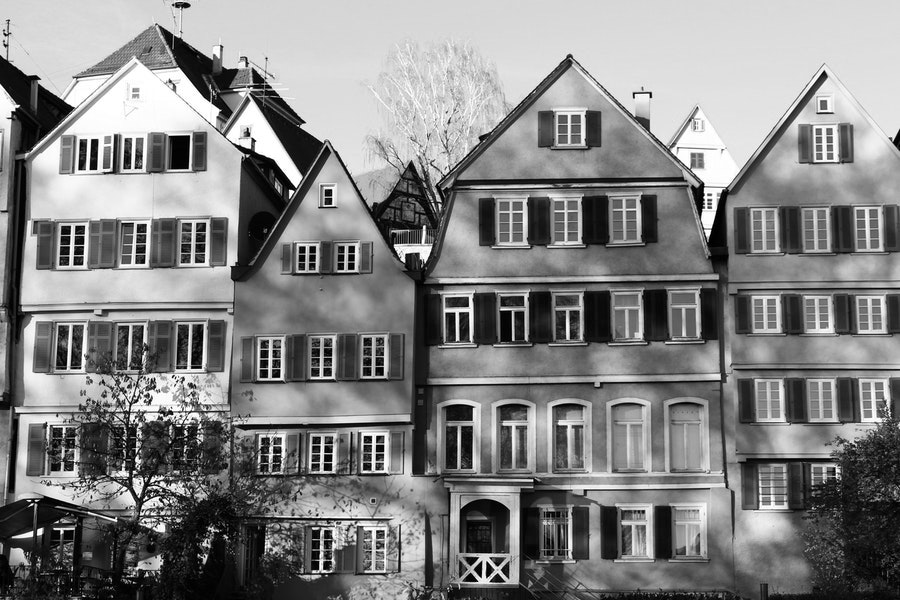 In a development that will be viewed with alarm by all property investors, Germany’s politicians and government authorities are looking at whether the purchase of residential apartments should be restricted by law.

A recent meeting in July by representatives of the Federal Ministry of the Interior and Building (BMI) and other federal and state ministries from Berlin and Bavaria concluded by commissioning a research study on the weighting of foreign buyers’ influence on the German residential housing market. The meeting, on 22 July, was convened to question whether “the purchase of apartments by foreigners deprives the German housing market of apartments” and whether this would result in “a need for action by the state authorities”, i.e. an “overall regulatory framework in Germany for the acquisition of land and property by third country representatives” would need to be established. Such a study by the Federal Institute for Research on Building, Urban Affairs and Spatial Development (BBSR) would to develop a method to document the extent and effects of housing purchases by foreign private individuals.

The central working hypothesis is that foreign buyers remove housing capacity from the local German market. The study would work on certain principles, firstly that the number of foreign persons as buyers on the German housing market is increasing. Foreigners are very active as buyers, especially in metropolitan areas. This also applies to vacation regions (Sylt or Berchtesgaden) and border regions with the Netherlands, Poland or France.