Will lab-grown meat really change the future of food? – The Property Chronicle
Sign up for FREE now to get the weekly Property Chronicle Bulletin and never miss out on the latest insight from our expert contributors 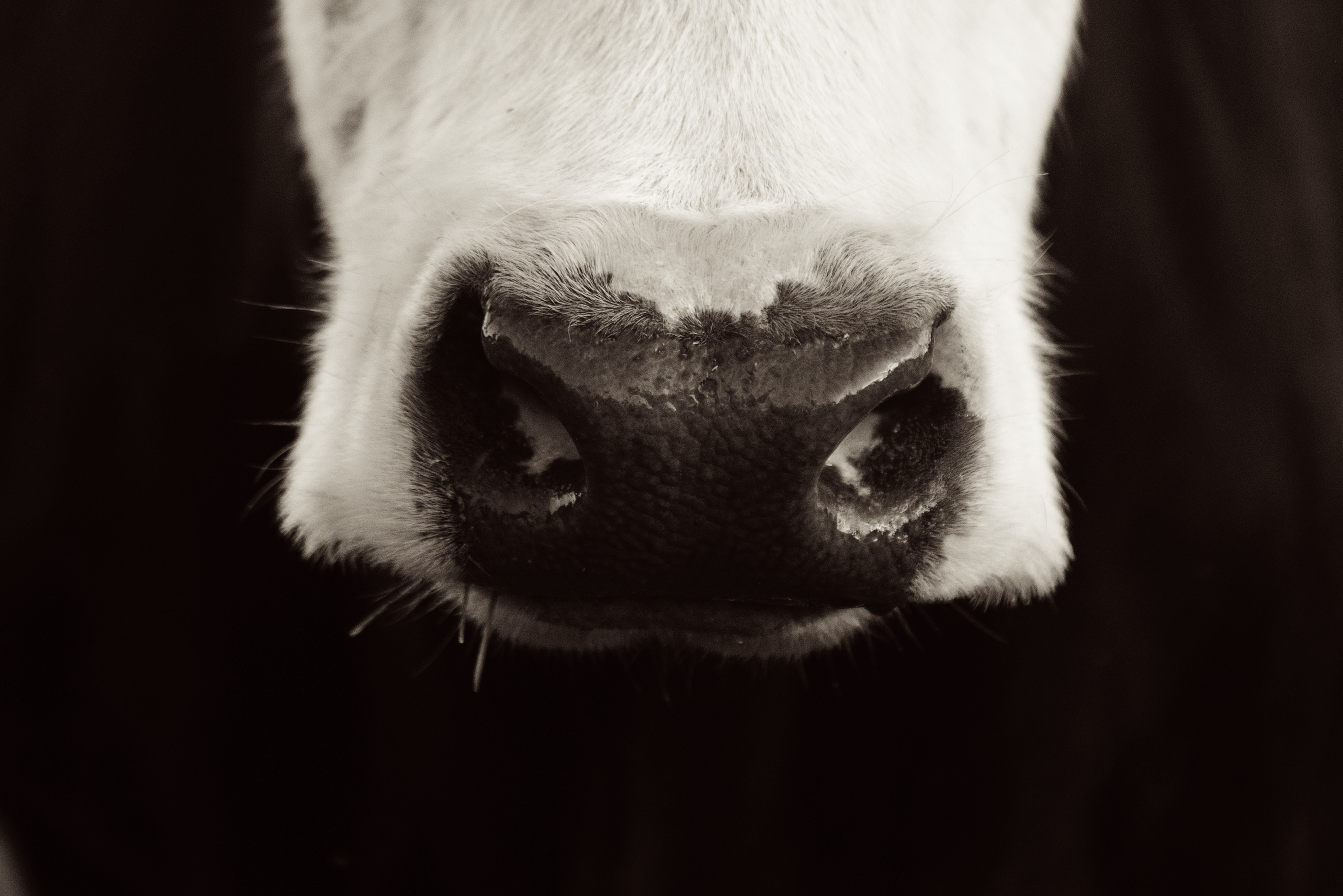 We gluttonous Westerners are being told to dramatically cut our meat consumption to reduce our carbon footprint, but it could well be that a pioneering new technology removes the need for any enforced vegetarianism.

If we can resist the combined force of heavy-handed regulation and the farm lobby, this new innovation could well help save the planet, stop around 70 billion animals from being slaughtered each year and allow us to enjoy juicy steaks guilt-free.

Lab-grown meat, that is meat grown from animal stem cells (which means there’s no need to kill the animal), is a technique currently being developed by several start-ups across the world – from Silicon Valley to Tel Aviv – and it’s attracting millions in funding. While the various companies involved have not yet scaled up production, lab-grown or ‘cultured’ meat could come to challenge the way our food has been produced for millennia.

Mark Post, a Dutch scientist and pioneer of cellular agriculture, is the brains behind Mosa Meat, a start-up producing cultured meat. His first lab-grown hamburger, grilled in 2013, cost a pretty eye-watering £220,000. To be fair, that figure was the budget for an entire tissue engineering lab, not just the cost of the patty itself. Post estimates that if he started mass producing his burgers, which he is hoping he will do within the next three to four years, he could get the cost of making them down to about £8 each – still much higher than an ordinary beef patty, but within the realm of being a consumer product.

The potential environmental and animal welfare benefits of growing meat without animals are exiting, but there are big challenges ahead, including regulatory barriers. In fact, it has not even been determined what the product should be labelled or who should regulate this new industry. Should it be called lab-grown meat? Clean meat? Cellular meat? Cultured meat? In vitro meat? Craft meat?

Whatever it’s called, cultured meat has got the ‘real’ meat industry rattled. The US Cattlemen’s Association, a trade association representing ranchers, has already petitioned the US Department of Agriculture (USDA) to limit the labelling of meat and beef to products from livestock which have been “raised, and harvested in the traditional manner”. In August this year, Missouri became the first American state to ban “meat” from the product labels of plant-based and lab-grown alternatives.