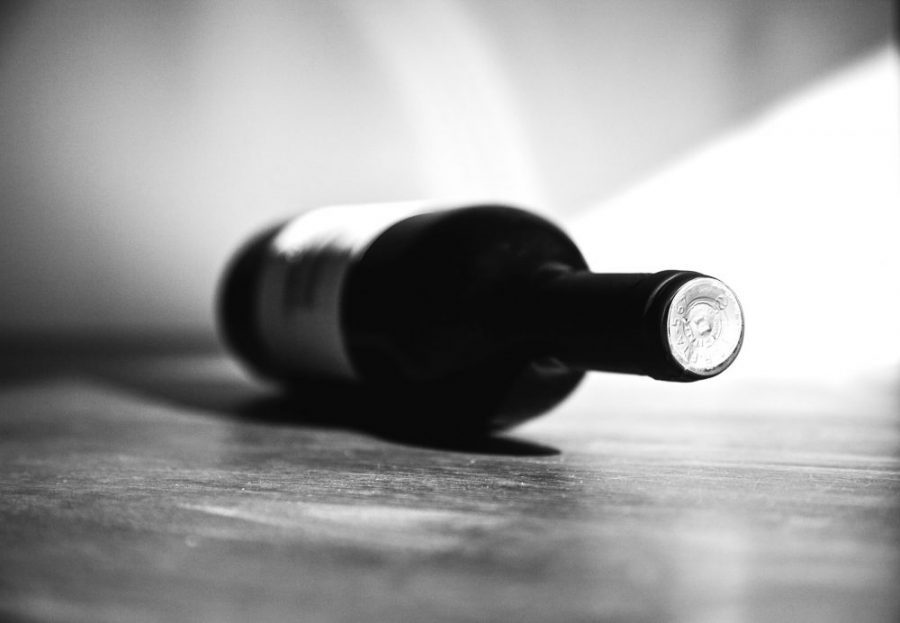 In a year, and particularly the last quarter of great uncertainty, the wine market has proved to be a place of great refuge – the WO 150 increased by 10.3%. The wine market performance during the fourth quarter of 2018 was flat, having been gently on the rise until December when indices, including the red-hot WO Burgundy Index, came off a little, in line with a noticeable drop off in turnover throughout the market. In the context of all asset classes, this is another demonstration of the low correlation with more conventional investments the wine market enjoys. Ongoing trade wars between China and the U.S. continued to damage confidence across the board, hitting stock markets, both developed and emerging and depreciating the Yuan – a significant factor as we estimate 40% of fine wine by value lands there. As global markets faltered the wine traders of London, the epicentre of the fine wine trading world, were and still are, gripped in the throes of Mrs. May’s desperate attempts to pass her Brexit bill.

The main story of 2018, like 2017, was Burgundy, the index posting a gain of 33%. A combination of Asian-led demand and real scarcity is a powerful dynamic. The biggest names amongst the producers and the grandest crus still dominate; the usual suspects of DRC and Rousseau are still out in front and may always stay that way but Coche-Dury,  Dujac, Leroy, Mugnier, Roumier, and  Rouget, are some of the names that are hot on their heels and we suspect there are plenty more sitting in behind. Prices of some wines have skyrocketed and are, some may argue, fast becoming the preserve of the insane (or very brave) as they rush headlong into unknown territory! A lot of serious collectors we know have been taking profit in these sorts of examples and are looking for value elsewhere.

The WO Champagne index rose by 8.8% on a feeling of increased interest from investors. Italy and the Rhone both performed respectably. More for reference, as it is so difficulty to source efficiently in the U.K., but the California index was more than respectable with +17.2%.