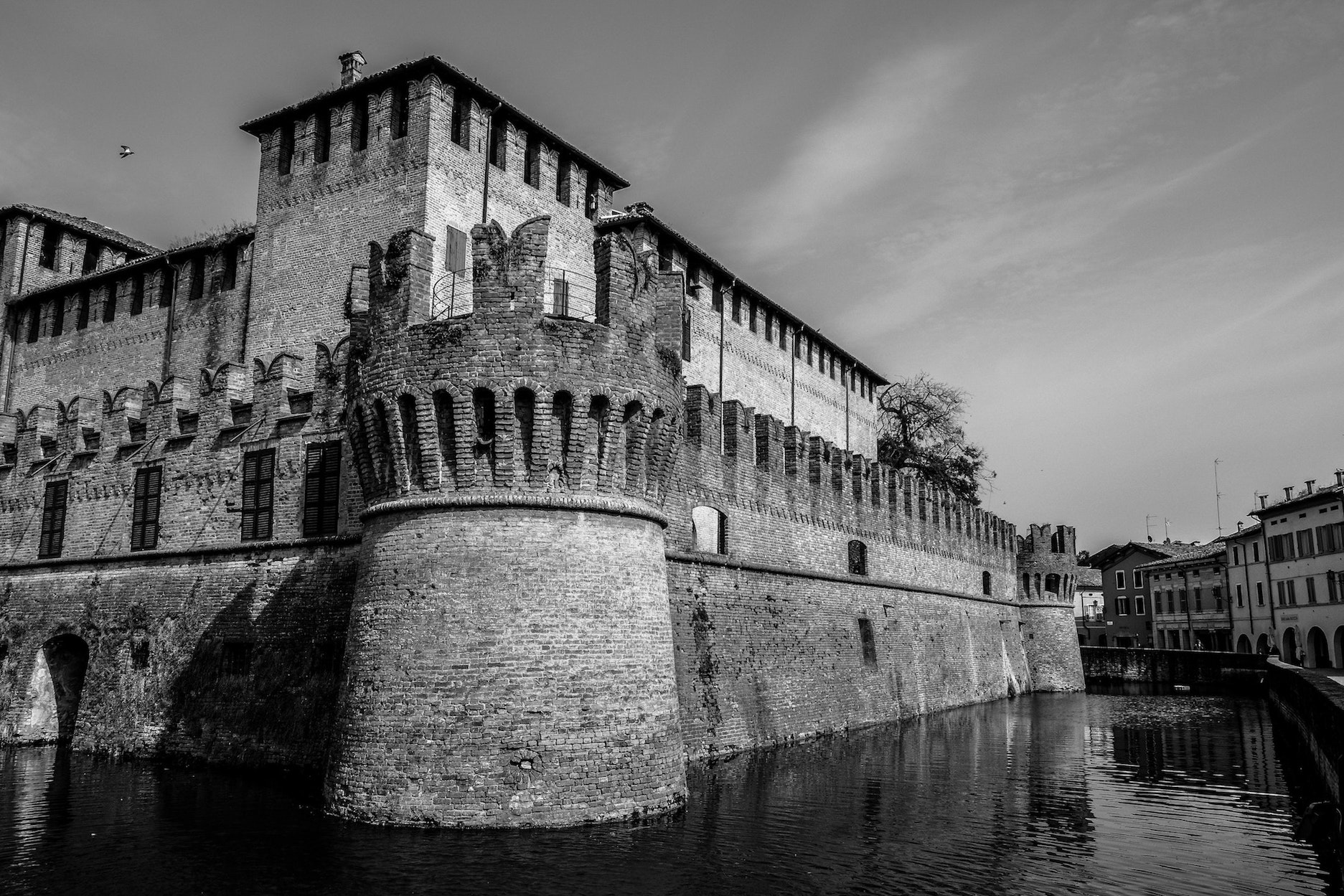 For today’s look into REITs, we’ll uncover the meaning and benefit of a “moat” surrounding a given investment. I’ll also offer my list of the 12 most “moat-worthy” REITs.

In a Harvard Review article, Martin Reeves and Mike Deimler explain, “The goal of most strategies is to build an enduring competitive advantage by establishing clever market positioning (dominant scale or an attractive niche) or assembling the right capabilities and competencies for making or delivering an offering (doing what the company does well).”

Another article – by James Allen, with Bain & Co., says “sometimes the largest companies lead an industry, but in many cases, the leaders that create exceptional value don’t rely on scale alone. They use other skills to move into pole position.”

Allen explains Bain & Co. defines profit as “economic proﬁt minus the cost of capital from the reported earnings before interest and taxes of each company. That produced the earnings of companies above their cost of capital.”

Reading the Allen article, I agree that “the classic strategic imperative for challengers – build scale or get out – is only one of several options… In most markets, one or two companies make all the money while others either struggle to return their cost of capital or destroy value. Scale can help, but companies that consistently outperform their competition build competitive advantage beyond scale.”

In my extensive approach to analytics, I consistently see how REITs uniquely grow their moats to give their company a competitive advantage, by using both valuable levers – of scale and cost of capital.

And the greatest moat-worthy REITs – those with exceptional long-term performance, have greatly capitalized on both.
I also see four important aspects for a REIT to find its way onto this vaunted dozen list: namely, their approach to acquisitions, dividend safety, earnings growth, and valuation.