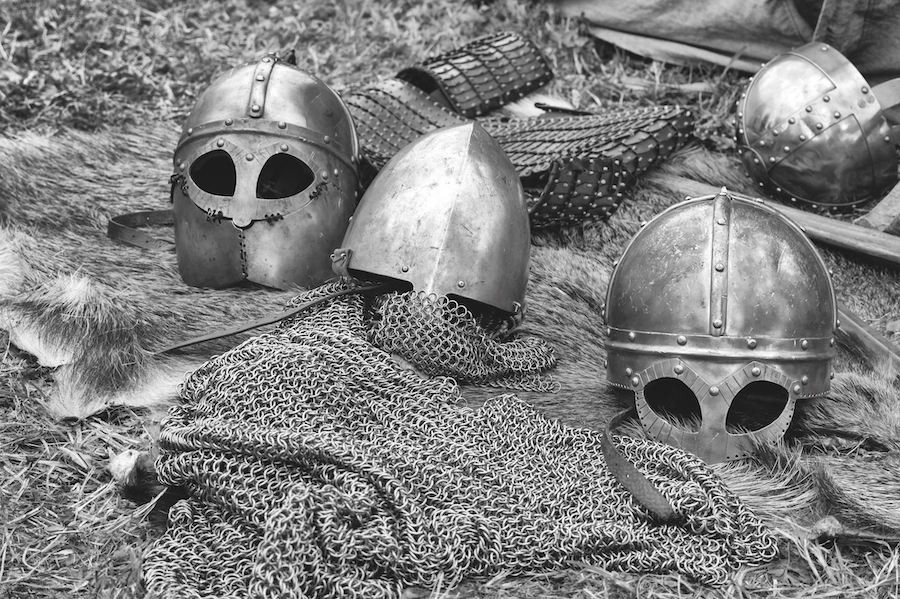 The deposal of James II was less revolution than evolution, setting England firmly on the path towards parliamentary democracy.

Few monarchs have inherited such a seemingly strong position as James II did in 1685. The Earl of Peterborough wrote within a few days of James’s accession: “Everything is very happy here. Never king was proclaimed with more applause than he that reigns under the name of James II […] I doubt not but to see a happy reign.” Yet less than four years later, James had lost his throne and fled abroad. Why did things go so wrong for him so quickly; and how decisive were these events?

The key to James’s downfall lay in a fundamental problem: the monarchy’s strongest supporters were the Tory Anglicans who were deeply committed to the crown and to the Church of England; but James was a devout Catholic who wished to repeal the various penal laws then in force against his co-religionists. James did not believe he needed to impose Catholicism: he thought that once the anti-Catholic penal laws, some of them dating back to Elizabeth I’s reign, were repealed, there would be a surge of voluntary conversions to Rome.

Ultimately, those penal laws could only be repealed by act of parliament. In the meantime, James therefore employed the powers of the royal prerogative to mitigate the effects of those laws. Initially he used the royal dispensing power to exempt named Catholics from the Test Acts, which banned them from public office and military commissions. Then he used the royal suspending power to suspend the penal laws entirely. Then he set about packing parliament to ensure the return of an assembly sympathetic to the repeal of those laws. Had James succeeded, Catholicism might have returned in England and royal authority might have been reasserted: in short, England might have come to resemble the France of James’s first cousin, Louis XIV.