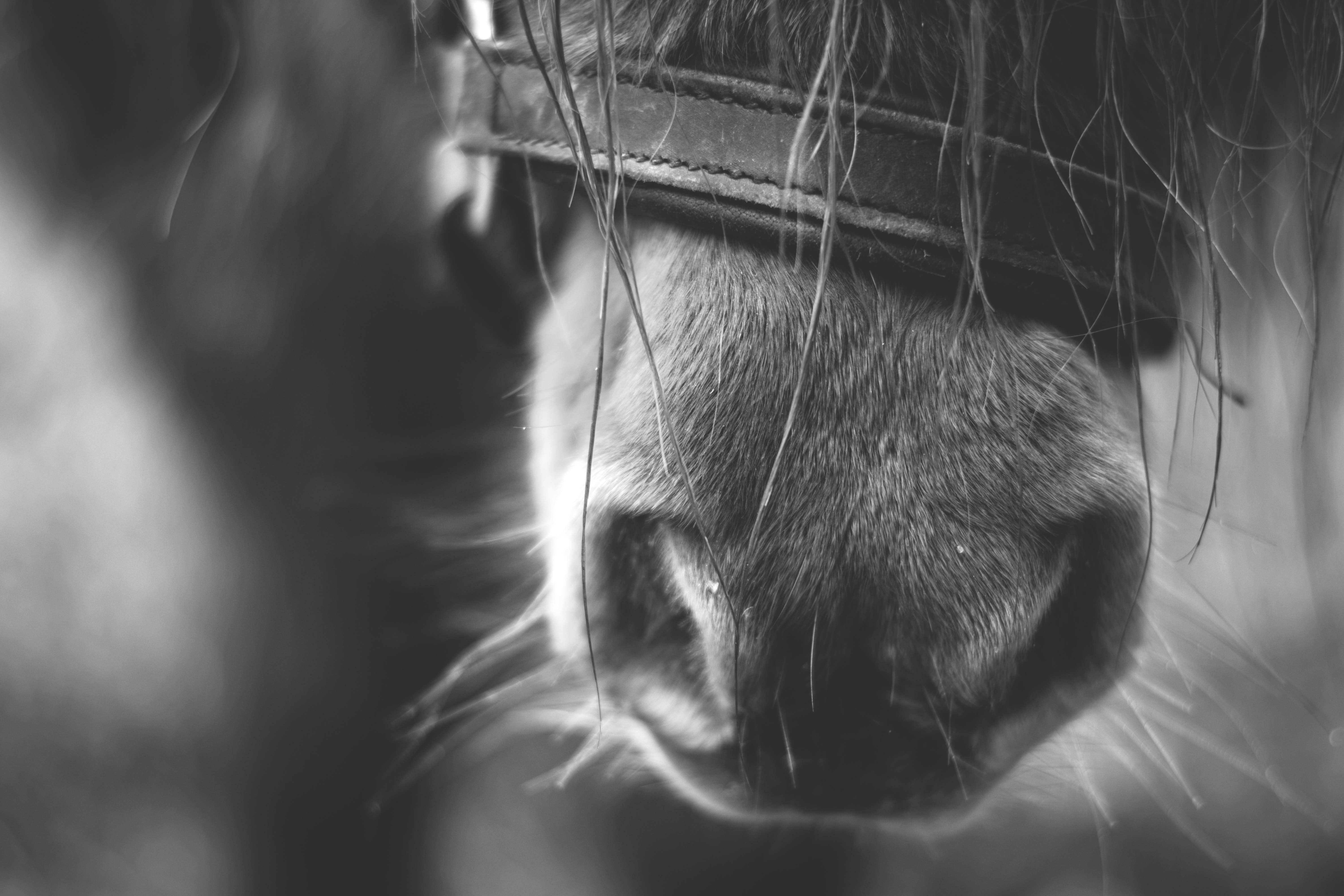 I have never done it before. I doubt I will ever do it again. I hope I might. But I have seen many 2000 Guineas fields stream towards me up the Rowley Mile, and this was the only time. So far. The only time that I have found myself applauding the winner fully two furlongs from home. Two long furlongs to run. So many dreams have been torn asunder in that final run to the line from the famous “Bushes”. But not this day. A balmy spring afternoon in 2011. Tom Queally in the famous Abdullah Pink and Green. Motionless. Those in his wake pushing and shoving and disbelieving.

A quality field strung out like selling chasers on a muddy February afternoon in Sedgefield. At the two pole, I started clapping. With my wife Candida and Brough Scott, we were close by the big screen on the inside of the course. I kept glancing up at the screen to confirm what I thought I was seeing through my binoculars waswhat I was seeing through my binoculars. Remarkable. A “we were there” moment. As the mighty horse passed us at the furlong pole, the race was won. The legs might have been tiring, but the stride was still long and imperious. The crack and shove and push and cry of those behind in vain pursuit.

Tumbling and careering and shouting and waving, they rolled down off that famous Grandstand to attend a coronation. “Great” is a word over-used, but this was a moment of greatness, and we were privileged to be in its presence. Disbelief set across the faces of many who thought they had seen it all. Shaking heads. Nodding heads. Shock. And awe. Paddock side, eyes set on the replay. Tom Queally taking his mount down the course to accept the plaudits of all, including the serried ranks of battered bookmakers. They had been mugged in broad daylight, but still they raised their arms and doffed their caps to their assassin.

In the paddock, the inner circle looked punch drunk and bemused. Trilbies raised, brows mopped, glasses cleaned, noses blown, glances exchanged. The fidget of those who are pretty close to a state of shock. The star of the show still out on his playing field. We will have to wait a moment or three for the protagonists to return. And for them to confirm that it really did happen just as we thought we saw. A day of days. A horse to transcend the ages. My children were too young to know, but now they know it all. Their grandchildren will watch and wonder. We waited. And then the noise. The noise of a crowd that knows. That rises to the occasion. That makes the occasion. This was no ripple of applause. This was full on, over the top, adulation. Adulation for a horse. A wonder horse.