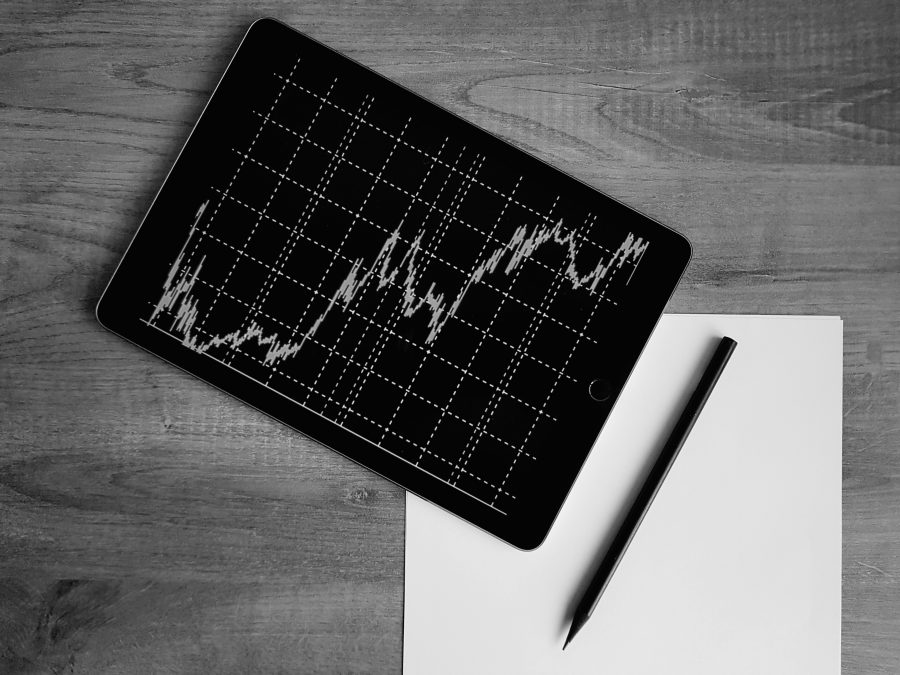 Amidst a backdrop of political and economic uncertainty, 2018 was a turbulent year for UK capital markets. BDO’s six-monthly analysis of the UK’s key markets (click here to view the AIM insights and the Main Market insights) has demonstrated that as we head towards some sort of conclusion to Brexit talks, the public markets are craving certainty. But what has been the impact on transaction activity since the UK voted to leave the EU in 2016, and what could be in store for the markets for the rest of this year?

Year on year transactional performance on the Main Market and AIM

Having been rocked by the UK Referendum in 2016, the UK capital markets gradually recovered and climbed to record highs in 2017. This was driven in large part by the ever weakening Pound, with internationally-focused businesses (in particular the constituents of the FTSE 100) significantly benefitting from their foreign-denominated revenues being worth more when translated back into Sterling.  AIM also rallied over the same period, its returns actually exceeding those of the broader FTSE market, possibly a reflection of the market’s higher exposure to thriving sectors like technology.

2018, however, marked a challenging year for the UK stock markets. Concerns over slowing global economic growth, interest rate rises, international trade wars and Brexit all led to volatile market conditions, and ultimately the worst annual FTSE 100 performance in a decade (a fall of over 10%). The correction was even more dramatic for AIM, which fell 20% over the year. Both markets ended the year having substantially reversed their original gains from 2017.