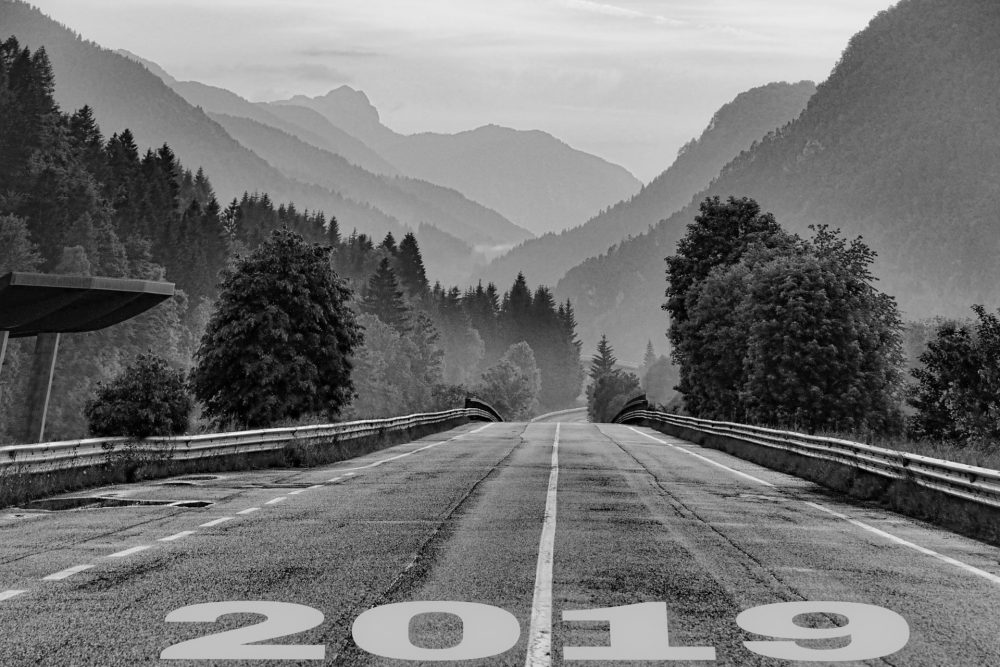 As we ended 2018, I noticed a quite compelling place that REITs serve in a well-balanced diversified portfolio. While Real Estate Investment Trusts (commonly referred to as REITs) tend to get attention due to their yields, investors would be wise to recognize REITs’ valuable and defensive nature.

REITs have a quite the long history helping investors defend against inflation, as property values tend to rise with the overall price environment, plus the potential for growing cash flows as landlords raise rents. Indeed, the perception that REITs underperform when interest rates are rising, just isn’t supported by historical data. As well, increased construction costs can deter new property supply, easing competitive pressures. The net effect? REIT dividends have grown faster than inflation. Here in the U.S., for example, REITs have increased dividends at nearly double the rate of inflation over the past 25 years.

A research paper from Cohen & Steers explained, “After one of the slowest expansions in history, the global economy is heating up, and long-dormant inflation pressures are beginning to build. This cyclical shift—combined with unusual late-cycle tax cuts, rising protectionism, and the unprecedented unwinding of quantitative easing—is thrusting investors into uncharted territory.”

Specifically, the global fund manager believes investors “can benefit from small but important changes to asset allocations, moving a portion of core stock and bond investments into reflation-oriented asset classes that have the potential to enhance real returns.”

As Cohen & Steers suggests, “Despite healthy real estate fundamentals and rising dividend payments, global REITs have widely trailed global equities in recent years, hindered by concerns that rising interest rates could increase financing costs and reduce the relative appeal of REIT income.” This means that earnings multiples have contracted, and global REITs are trading at an overall discount to their underlying property values.

I spoke with Cohen & Steers’ Evan Serton, SVP, REIT and Infrastructure portfolio specialist, and he explained that “based on our view of generally solid real estate fundamentals and a record of almost $300 billion of private equity dry powder waiting to invest in commercial property, we see this as a good opportunity to increase allocations to REITs.”

He went on to explain approximately $170 billion in capital has been raised for infrastructure assets – a category he believes has significant promise as the acquisition race heats up. In addition, leaders of both U.S. political parties have expressed the need to rebuild aging roads, bridges and airports, and this bipartisan support may serve as a catalyst to boost partnerships among many recognizable REIT and master limited partnership (MLP) names.

Serton explained that Cohen & Steers made the decision to branch out into the infrastructure sector around 15 years ago, focusing on only listed securities (just like REITs). The company has since expanded internationally, with offices in the U.S., London, Tokyo and Hong Kong.

There are notable similarities between REITs and listed infrastructure securities: both asset classes have a history of delivering equity-like returns, they typically offer lower standard deviation (a function of more stable and visible cash flows, according to Serton), and may offer downside protection.

Serton said, “Many infrastructure companies have monopolistic businesses that often have regulated or concession-based revenues—features that may mitigate financial risk,” and he added that favorable trends have been occurring as more companies shift to what Cohen& Steers is calling “midstream 2.0.”

Specifically, he was referring to the “shrinking number of midstream-energy limited partnerships,” as companies abandon the LP structure, and improve their long-term prospects by focusing on return on invested capital, rather than maximizing distributions. Serton told me these “transitions have been associated with improved corporate governance and general efforts to become more self-funding.”