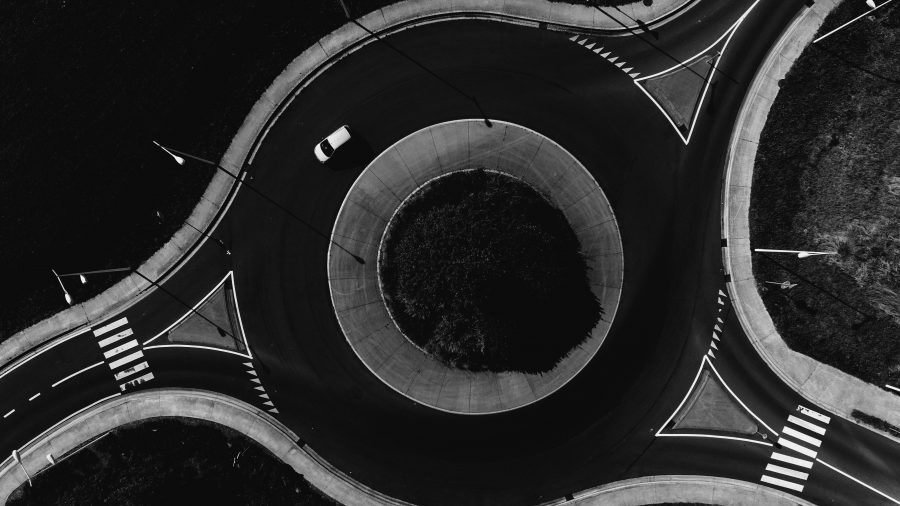 After a diﬃcult year for the global economy, is the turning point drawing close?

Twelve months ago, many in the property industry were concerned about an approaching downturn for the global economy. Sadly, those fears about 2019 proved to be justified. China and the US engaged in a trade war, Brexit weighed on the UK economy, while sluggish growth led to the eurozone restarting its quantitative easing (QE) programme. Some of the cities we think of as the crown jewels of the global economy, such as Paris and Hong Kong, have been rocked by civil disorder. As eyes now turn to 2020, the question arises: how close are we to the start of the next economic cycle? I suspect it may be close.

Undoubtedly, we finished 2019 with the global economy and the property market in the midst of a slowdown. On the campaign trail in 2016, Donald Trump had promised that as president he would boost US GDP growth as high as 6.0% a year. Yet by Q3 2019 growth had slipped below 2.0% on an annualised basis, and the Federal Reserve has been cutting interest rates. Meanwhile, UK GDP in 2019 failed to achieve levels typically seen prior to the vote to leave the EU, and in Q3 it fell to its lowest since 2010.

The impact of the economic slowdown has inevitably filtered through to the real estate market. Figures from Real Capital Analytics show that commercial property sales between January and September 2019 were down in China, Germany, Japan and the US, compared with the equivalent period in 2018. According to BNP Paribas Real Estate, £33.4bn of commercial property deals were transacted in the UK in the first nine months of 2019, a fall of 26% from a year earlier. The latest RICS survey of UK commercial agents found that 62% view the market as being in a downturn.