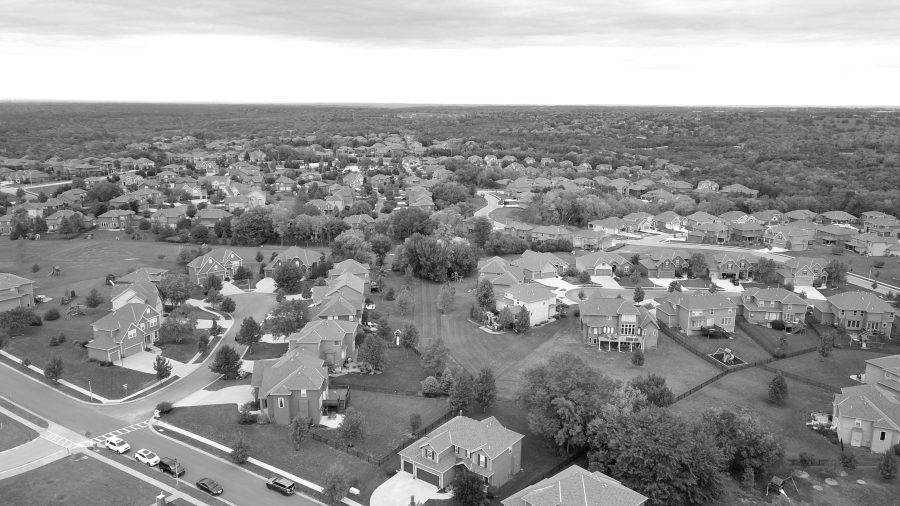 Britain’s housing crisis is uniquely severe. We build houses more slowly than anyone else, we have seen a fastest house price rise than any developed country, and our homes are the most expensive houses compared to the average salary.

Britain’s unique inability to build houses and our unrivalled centralisation is not a coincidence.

After expanding during the War, the government then did two broad things to the housing market. First, it drastically restricted the supply of land, banning house-building in key areas; second, it centralised taxation – an extraordinary 95 percent of the tax take now goes to central government.

The result is that, outside a green belt where housebuilding is almost impossible, local governments still have little incentive to let it happen, getting relatively limited financial benefit from new residents. That means only a few big housebuilders can get through the lengthy and adversarial planning processes that result. The outcome is identikit housing – and then an inevitable resistance by residents to housebuilding in general.

Whitehall has effectively nationalised land use rights, but state planners also decided that they should design housing itself. This gave us the tower block, perhaps the most potent symbol of the state’s capacity to deny choice.

The historian David Kynaston has described it well. As fifteen new blocks were imposed on one square mile of Bethnal Green, one correspondent noticed that ‘again and again, someone had chalked on the shattered walls: “I lived here”’. Nonetheless, “social objections to compelling families with young children to live in high flats” were not allowed to intrude on ‘integral plans’.