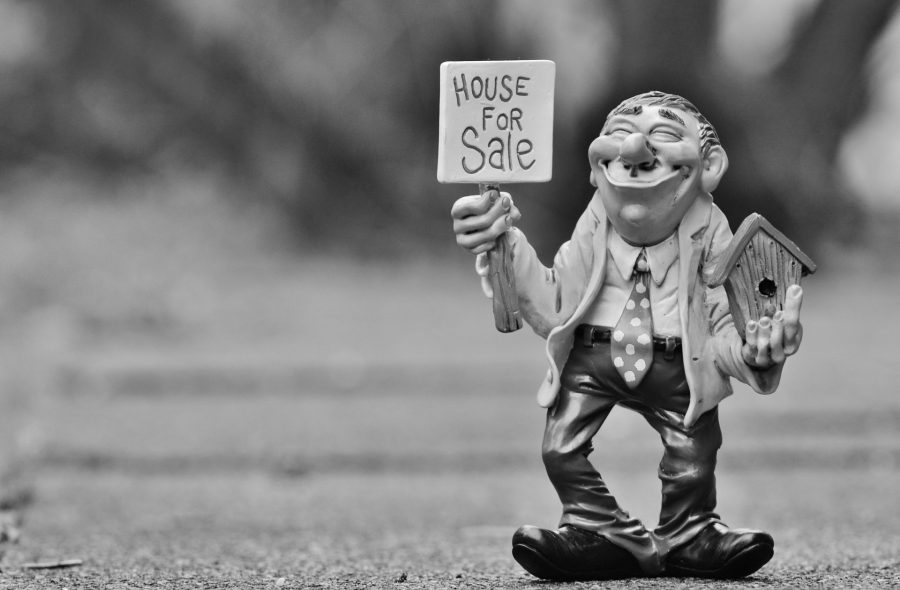 A different model is poised to take over the British market, with brands that are personal rather than corporate

If you are looking to buy, sell, let or rent, how important is the brand or reputation of the agent you deal with? And is that about the company or the particular individual you are dealing with? In a fast-changing world, this difference between company brand and personal brand is coming to the fore as new estate agency models enter the market, including many that place the emphasis on the individual agent rather than on an overarching company brand.

The idea isn’t new. In many countries around the world, notably America, the property market is already built around individual self-employed agents, often working alone but supported by an umbrella organisation that provides back-office facilities and services such as administration, compliance, marketing, legal support and training.

So, which is more important? The reputation of a company built up over perhaps decades but that relies on employees to match the brand’s values and standards, or an individual reliant on the sweat from every pore to deliver service on an individual basis?

The new umbrella agents in the UK, which include American operators such as Keller Williams and eXp Realty, are successfully signing up many dozens of individual agents, all self-employed, to operate under their model – and are doing so based on the premise that the individual agent will retain some 70% of the fee income rather than taking maybe 10% in an employed model. London, in particular, has a number of small, boutique agents, often in the higher price ranges, which operate on a similar basis: a seller’s variant of the many buying agents that exist and who take their fees from the buyer and seek property on their behalf from across the marketplace.

Of course, this comparison between taking 70% or 10% of the fee income is somewhat misleading, as in the latter version the employee is not responsible for any of the business’s overheads and probably has a basic salary and other remuneration elements such as a company car or allowance, pension, sick pay, healthcare insurance and maternity or paternity rights. These are things that self-employed agents will have to cover for themselves. Nevertheless, the comparison is probably between taking 70% of the fee income under an umbrella model and perhaps the equivalent of 30% to 40% of fee income in an employed model.

The real key to success in either set-up is the ability to secure client instructions. An agent without property for sale or to let is dead in the water. The emphasis on personal and ongoing relationships is the other key factor. Working for a strong company increases the amount of leads that present themselves almost automatically, whereas the new personal-brand agents must secure business from their own networks, at least until well established.

In many instances an agent will have met and developed their relationship with individual clients while in the employ of a company. While any breach of contract here would often be difficult to identify or act upon, an employee leaving an agent to set up on their own under an umbrella agency may, together with the umbrella brand, need to be sensible to avoid finding themselves subject to legal action under post-contractual obligations on data ownership. There have been several successfully enforced examples of former employees who, before leaving their employed positions, thought it a good idea to download their employer’s database of client contacts and have, rightly, found themselves the subject of injunctions and compensation payments. No doubt employers will be tightening up their employment contracts to make it easier to enforce post-contractual obligations. Individuals should also be aware of requirements under GDPR with regard to the use of personal data.

Assuming an individual can secure sufficient business from prospective clients to produce enough transactions, then the umbrella model may well offer potential benefits in terms of work-life balance and effort versus reward. We all know individuals who are extremely well connected and respected and so already have a strong personal brand, who could undoubtedly make it on their own under an umbrella model – particularly if the central support were to be complementary and robust. However, there are still many high-quality individuals who thrive within a company that supports them in their activities.