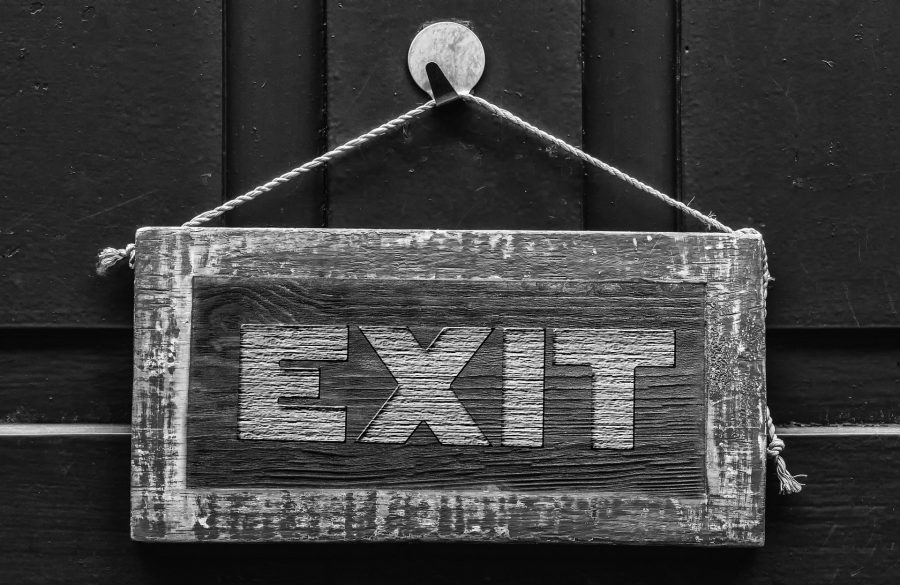 By signing the EU withdrawal agreement, the UK has put itself in a weak negotiating position for the establishment of future trading arrangements with the EU. However, the UK can still largely prevail in these negotiations if it prepares well and plays its cards right. In order to do so the government must wholeheartedly and enthusiastically prepare the UK for a no-deal at the end of the transition period. It remains as true today as it did in 2016 that the only way to get a good deal is to ensure we do not need one.

The time remaining until December 2020 is more than adequate to prepare for a no-deal. By preparations I do not just mean things like making sure that the port of Dover operates effectively. I am referring to ensuring that we prepare fully to reap the huge benefits that a no-deal should yield.

For starters there would be two immediate no-deal dividends. Some £18bn a year would be saved in perpetuity – the annual membership payments we make to the EU. In addition, the WTO-based tariff collections on imports from the EU would provide us with around £13bn a year. There may be an inclination in government not to levy WTO-based tariffs on certain goods, but that should be resisted in virtually all respects other than perhaps certain foodstuffs and essentials. The UK runs a large trade deficit with the EU, of some £95bn a year, and the surest way to address that and promote UK-based producers would be by levying full WTO tariffs on EU imports.

These two sums equate to £31bn a year for the UK’s Exchequer. This windfall should in part be used to smooth the path of organisations and businesses that currently depend on EU funding and grants (this would cost some £6bn a year) and those British-based businesses exposed to tariffs that will be levied by the EU (estimated at £5bn a year).