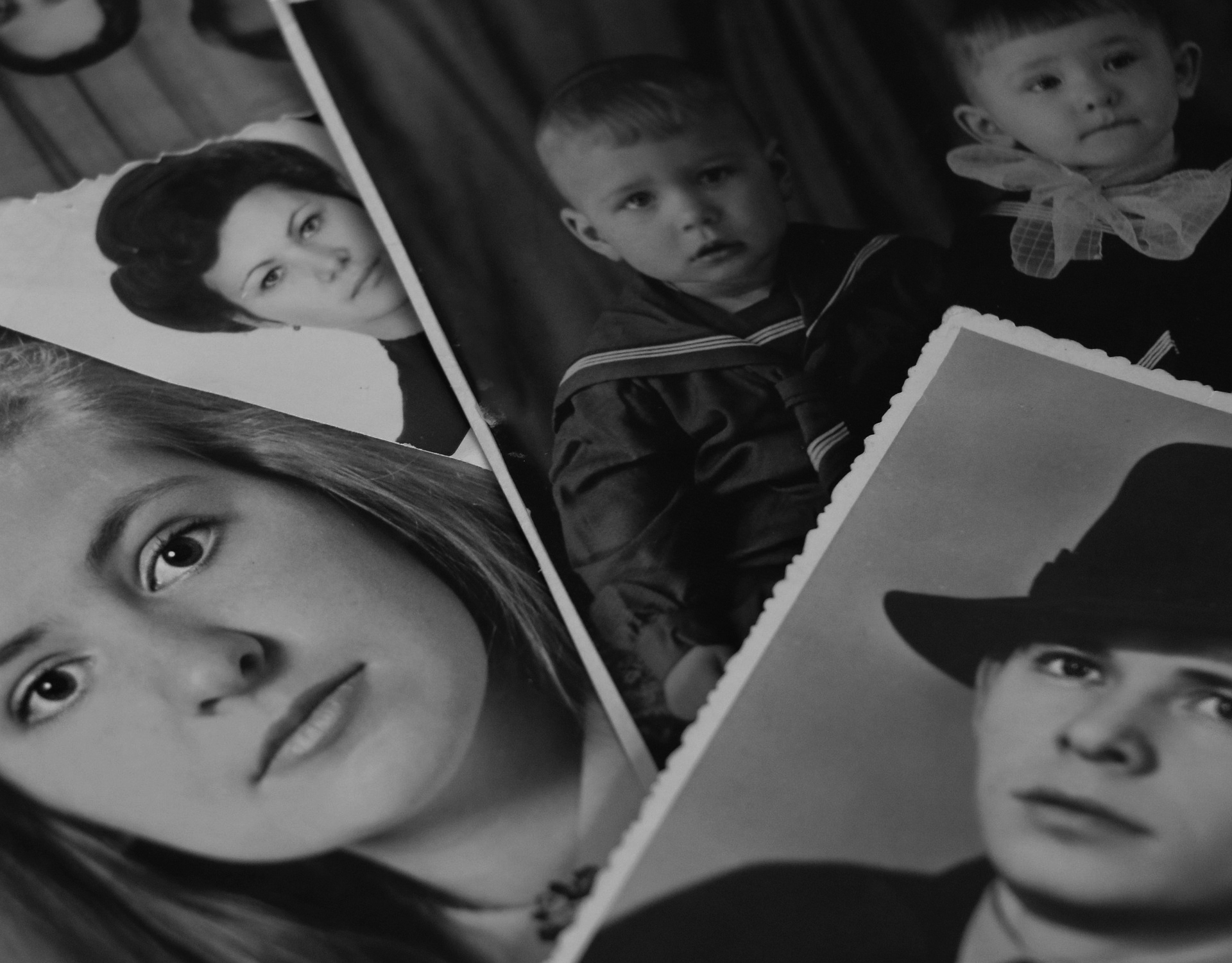 At the onset of the pandemic, plenty of the trade-offs that societies were asked to make were of a generational flavour. Young people were asked to give up their immediate dreams, their friendships, their jobs and many of the freedoms that they until then had taken for granted. This was all in the service of preventing the spread of a disease that largely harmed the elderly.

You’d think that this would make the social and moral divisions in our generational conflicts worse, but surveys suggest that most young people were happy to give up these freedoms.

In King’s College London professor Bobby Duffy’s new book, Generations, we get a glimpse of what might be going on. Early on he comments on this “incredible compliance with extraordinary measures imposed mainly to protect older generations”, surprised at the “lack of rebellion” from young people. This, we learn across the book’s dense 270-odd pages, isn’t so strange. Generations are not as clearly separated from one another as most people think, both along their fuzzy edges and in the content of their beliefs. Over and over, Duffy questions the cataclysmic rifts between them and shows two things that undermine most stories of generational conflicts. First, we usually have more in common with friends, neighbours and family members up or down a few generations than we do strangers across the country. Second, how a society currently treats its elderly is the best indication we have for how that same society will one day treat us. He makes the common sense objection that “our familial attachments, both up and down the generations, remain stronger than our connections to our peer groups”.

Just like Duffy’s previous book, The Perils of Perception, Generations is an exercise in dispelling myths. There are often vast differences between what is true and what people think is true about all manner of things, generations included. Equipped with graphs and survey results from across the Western world, Duffy calmly walks us through many of our current myths: young people are not more materialistic than previous generations at the same ages, or more likely to change jobs, ”in stark contrast to their image as disloyal job-hoppers”.