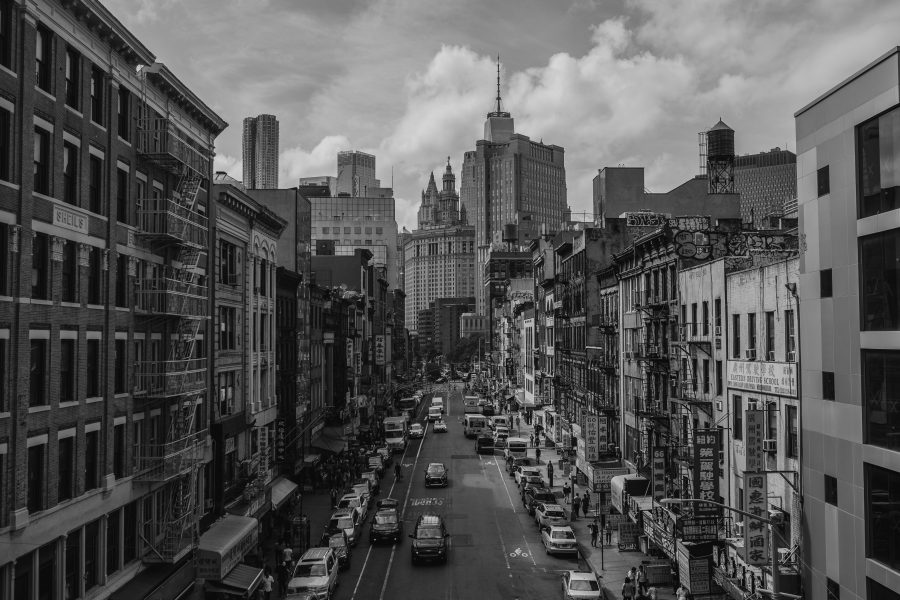 Infrastructure is turning out to be an asset class that, while appearing mostly immeuble, is fundamentally different from real estate requiring, among many things, strong and more diverse technical skills to develop and manage. A recent article about the EDHECinfra Days Conference says this asset class may have reached a defining moment.

The word itself originated in 19th century France, as that part of a roadway beneath its surface material. Infratranslates as below, beneath, and within. It used to be called public works. A broad definition of infrastructure is general public facilities that are essential prerequisites for economic life. The editors of the Economics of Infrastructure Provisioninglist several subcategories of infrastructure: tangible infrastructure such as roads and water, energy, and information distribution systems; intangible infrastructure like social services; institutions such as legal systems; culture and traditions. Some forms of infrastructure are considered merit goods – museums, public clinics and schools, for example – because the public at large may not understand their larger value.

What is, what should be, what is not and what should not be classified as infrastructure are questions raised at the EDHECinfra Conference. They’ll need resolution. Since it’s an integral part of a rail system, shouldn’t rolling stock be regarded as infrastructure? Some think it should. Then what about flying stock – the airplanes, the lighter-than air contraptions, the helicopters? Is the air above us infrastructure or just specific segments of it? Should vehicles using street and systems be considered infrastructure. What about when they’re fully automated and we no longer control them? Implementing infrastructure plans often requires eminent domain takings. The UC law professor Richard Epstein says the arbitrary use of state takings power works best “to weave the threads of infrastructure – highways, railroads, telephone easements, rivers and the like – and not for squarish plots of land used for other purposes.” Never mind airports.