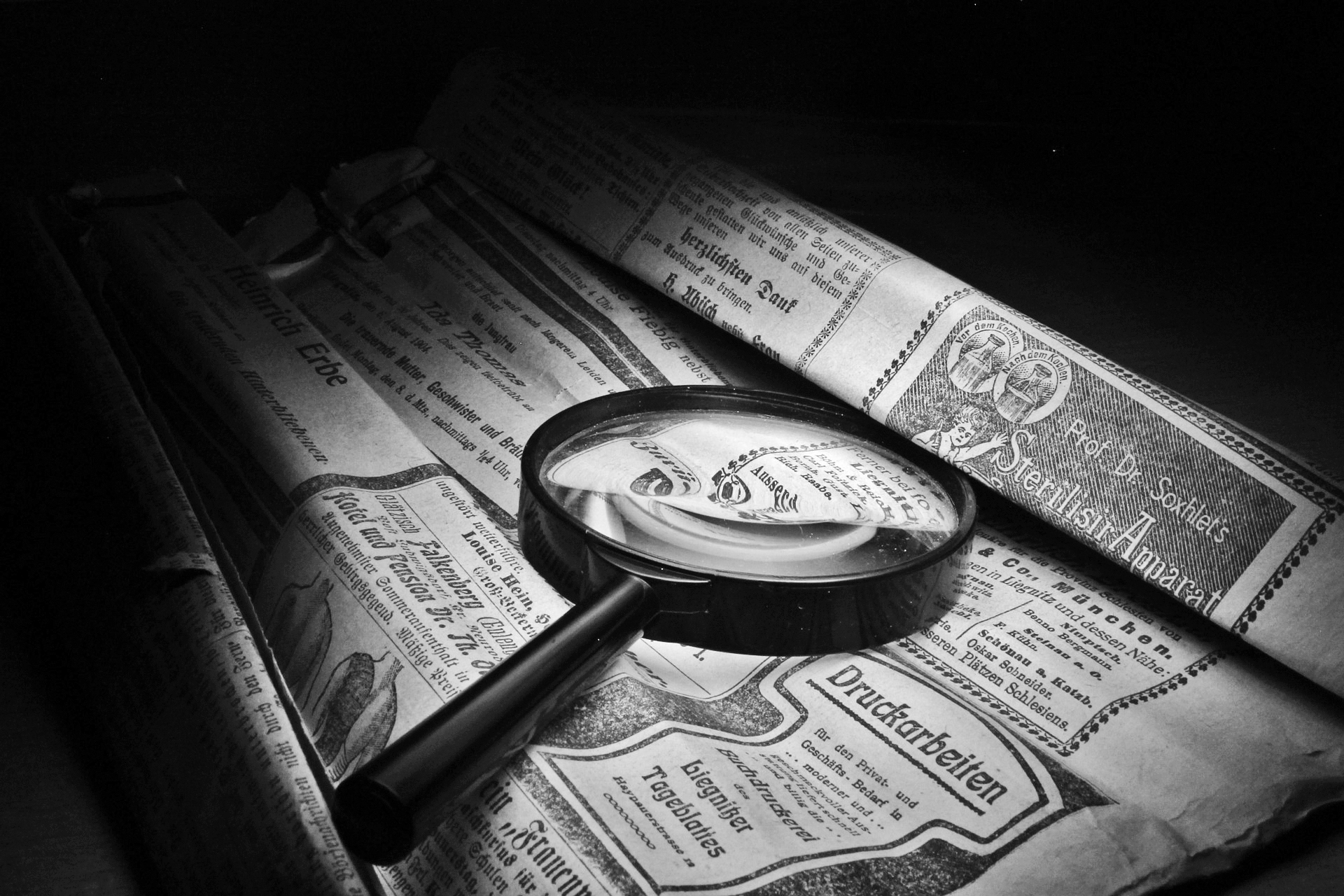 When a clumsy attempt to muzzle German business journalists backfires.

We always get slightly nervous at REFIRE when Germany goes all bullish on the stock market. It’s not that we don’t believe in the stock market as a source of capital and wealth-building – we do – but it’s just that, well… Germans in general don’t buy into that story. They save, they rent their properties, they invest their money in low-interest ‘capital-life’ insurance policies and they buy property indirectly through mutual funds, making these fund repositories the biggest investors in Europe.

But there is a dedicated cohort that sees itself as different and they often become cheerleaders for the stock market. Whether it’s day-trading, punting on exotic derivatives or hanging on the latest guru’s every stock recommendation and spouting on endlessly about it in print or social media, they represent a sizeable community. As many of us veterans well recall the days of Germany’s high-tech Neuer Markt over 20 years ago, excessive German exuberance about the stock market tends not to end well. This week’s events have had us pondering on parallels with the past.

Here’s the story in a nutshell. Three months ago, an advisory group to the German government published an 11-page position paper on the website of the German Economics Ministry dealing with the establishment of “rules to avoid biased defamatory articles” about startup companies hoping to ultimately go public via an IPO.

This advisory group, called Beirat Junge Digitale Wirtschaft, is an influential body which consists of several leading names in Germany’s startup scene. It was established in 2013 under the liberal economics minister of the time, Philipp Rösler, and consults with the Ministry on startup and digital matters, such as artificial intelligence, digital policies or looming shortages of skilled workers. The group has official standing within the ministry. In fact, current economics minister Peter Altmaier was only recently quoted as saying that he hoped to receive “valuable suggestions” from the group. Well, here’s a whole pile of them from his trusted lieutenants to chew over.