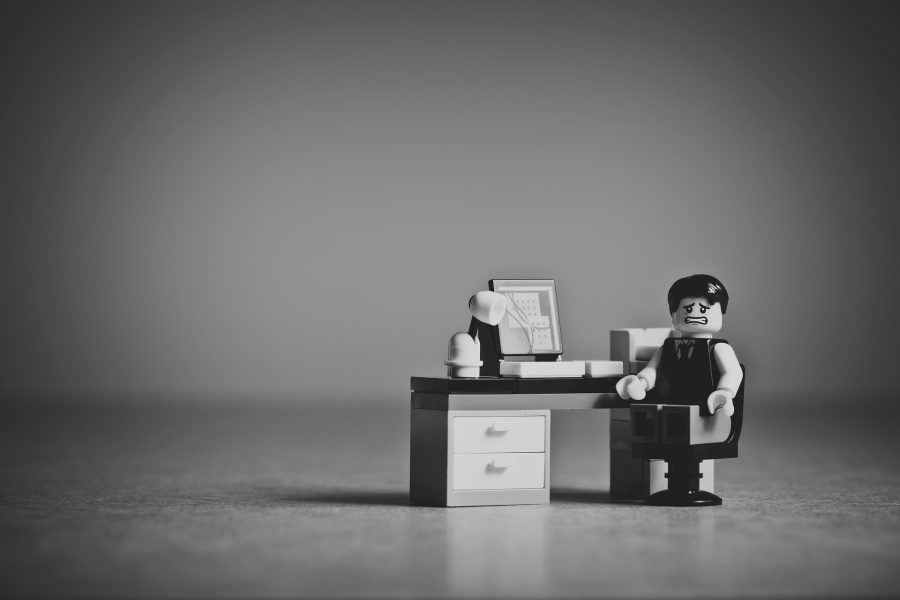 The real estate industry has a lot to learn about human behaviour and happiness: dissatisfied occupiers won’t stick around.

Richard Thaler, the behavioural economist, received long overdue recognition when he won the Nobel Prize for Economics in 2017. This opened many people’s eyes to the value in understanding the psychological reasoning behind decision-making. At a very simplistic level, traditional economic theory suggests that people are rational and self-interested in making judgments about their life. A behavioural view might take a counterpoint approach and infer that people, while overall operating as rational beings, have the capacity and in some cases the compunction to make seemingly irrational decisions.

For example, before the age of five, children are very hesitant to conform to the rationale behind delayed gratification. Given a choice between one biscuit now or two biscuits in 15 minutes’ time, they will grab the one on offer. Adults too can sometimes prefer the certainty of an immediate reward and not want to risk a reward being snatched away should something go wrong.

In real estate we are seeing a slow realisation that people are indeed irrational at times and have a differing set of requirements based on their changing behaviour. The people who occupy buildings, such as office workers, have become more demanding, and we must adapt how we operate to better meet their evolving needs. Behaviour is defined as the response of individuals or groups of people to internal and external stimuli. On a more basic level, this means how people react when things happen. These stimuli can be emotional, they can be environmental factors – almost anything in our lives can be viewed as having an influence on the way we behave.